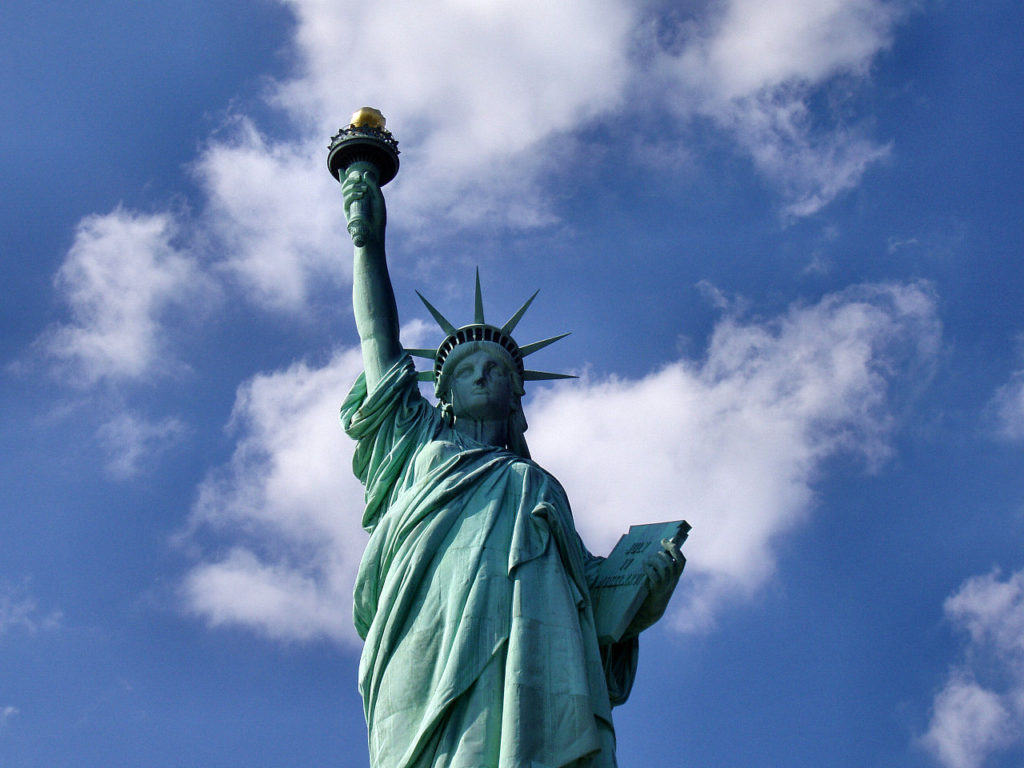 10/27/2016 – ‘BradCast’  – Officials Blame Voters for Vote Machine Failures, Voters Fight to Vote: In the meantime, confidence in accurate election results is plummeting nationally and voter suppression seems to be working against voters in North Carolina, where early voting has been shortened in many counties and some voters — including a 100-year old African-American woman — are finding themselves threatened with being purged from the rolls after being challenged by Republican “caging lists”.

In Wisconsin, Democratic lawmakers are begging the U.S. Dept. of Justice to send poll monitors after the state’s GOP Photo ID voting restrictions are said to be resulting in havoc, confusion and disenfranchisement.

In Texas, Georgia, North Carolina and Illinois (so far) 100% unverifiable Direct Recording Electronic (DRE, touch-screen style) voting systems are reportedly flipping votes from R to D and from D to R and, once again, election officials are blaming voters, rather than themselves.

Drudge Report Type Program (never thought i might agree with them…..)  Both videos well worth watching – if you never watch another election machine video watch the first one

10-31-2016 -The Alex Jones Channel – How Elections Are Stolen In America Exposed – This incredible video by blackboxvoting.org gives you all the details about how elections are manipulated and stolen in America without leaving a trace. [35,000+ YouTube views as of 10-31-2016]

10-31-2016 -The Alex Jones Channel – Biggest Election Fraud In History Discovered In The United States: Breaking Now – Bev Harris of blackboxvoting.org gives Alex Jones the full details on how the elite are planning to steal the election [101,000+ YouTube views as of 10-31-2016]

Concept in the second video around minute 3 – 4 States use the GEM software statewide – 3 of them are surprising potential HRC states – Georgia, Utah, and Alaska

SIDE NOTE in case by now you are wondering: I hate TRUMP and am to the left of Sanders in my politics, and…… it is not about me – the system is broken and we must eventually demand it be changed.

The following items are a few of the multiple items that varied from County to County in CA for the June 2016 election:

County election staff participated in the June 2016 election travesty. What counties did and did not do matters and needs remedy. Most Counties made no visible attempts were made to ensure conformity or fair election results in CA. They also:

Thanks for keeping us informed. This is one of the most important issues of our time.

I’m only going to vote because of our state rep. He’s an okay Dem – not progressive, but concerned with kids and education at least. AND Medical Marijuana. Although there were two issues on the ballot, and one was struck by the state Supremes AFTER 140K voters had already voted! Of course, they struck the good one.

again, thanks for the updates

there are 8,000 counties in the US and they set the rules for voting, but under some overarching limits

since the integrity of the entire system of government is now at stake, one would think that an easy path would be to put in place systems to ensure election integrity. This would he elimination of gerrymandering, felony rules, photo ID rules, etc.

the people here in Columbus OH who have been at this issue for years and years agree that this is the first time that election integrity has been a wide spread concern. But, will the corrupt political system do the right thing and fix it????? Probably not unless they have to, or, if there is a “citizen” movement that forces their hand

like the sex scandal of the Bill Clinton presidency hid the deeds he did to move away from the New Deal, the election mess hides the corruption of our political system

and like you, I occasionally find excellent material these days from right wing sources that in the past would have been rejected out of hand. This is another way to see how far the coup d’etat has progressed