From Alan Grayson today comes a reminder of the hard times and life-and-death struggles suffered by citizens in the labor movement… a recounting of the Battle of Blair Mountain. As difficult and discouraging as things can seem today, this reminds me of how far we have come, and how important it is to preserve and expand what was won with so much effort over so long. Today is Labor Day, and last week marked the 95th anniversary of the most brutal confrontation in the history of the American labor movement, the Battle of Blair Mountain. For one week during 1921, … END_OF_DOCUMENT_TOKEN_TO_BE_REPLACED 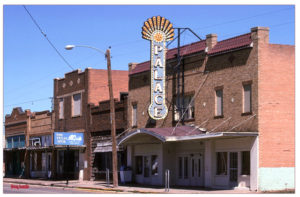 By Anthony Flaccavento via The Nation There was a time when Kansas was a hotbed of populist sentiment, organizing, and politics. Now it has Sam Brownback, the governor who seems most determined to answer the question, “What do you give to the man (men) who has everything?” Kentucky and West Virginia, where thousands of miners fought for and won critical battles for better wages and justice in the workplace, are now deeply “red,” even including most of their Democratic legislators. North Carolina—a beacon of hope for progressives in a region otherwise overwhelmingly and increasingly right-wing—abruptly flipped in 2012 and is now … END_OF_DOCUMENT_TOKEN_TO_BE_REPLACED 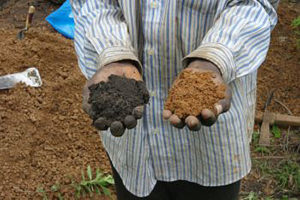 Photo Credit: Victoria Frauisn A farming technique practiced for centuries by villagers in West Africa, which converts nutrient-poor rain forest soil into fertile farmland, could be the answer to mitigating climate change and revolutionizing farming across Africa. A global study, led by the University of Sussex, which included anthropologists and soil scientists from Cornell, Accra, and Aarhus Universities and the Institute of Development Studies, has for the first-time identified and analyzed rich fertile soils found in Liberia and Ghana. They discovered that the ancient West African method of adding charcoal and kitchen waste to highly weathered, nutrient poor tropical soils … END_OF_DOCUMENT_TOKEN_TO_BE_REPLACED 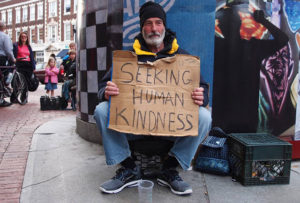