It’s no secret that since the Randy Bryce rollout, his backers have done everything they can to pretend that the very qualified female candidate Cathy Myers does not exist. Given countless free airtime given to him by MSNBC in which his ad was run, appearances with Joy Ann Reid, write ups in Forbes, The Nation, Business Insider, Mother Jones, NPR and pretty much every mainstream and ‘anti-establishment’ outlets, Cathy Myers nor her ads (just as good as Bryce’s) have been featured in none of these places. Well Cathy is not having any of it and put out 10 tweets the pretty much demolish ‘Ironstache’ as the ‘best candidate’.

Tweets will be in the individual comments beyond the link.

Tip Jar in honor of Cathy who is not going down without a fight.

1/10 Like too many women, I know what it's like to prepare, work hard & be successful only to be ignored in favor of a less qualified man https://t.co/0I2A19s67L

2/10 My primary opponent @IronStache talks over me, changes positions w/o consequence & backed out of our debate https://t.co/KV2eqSGvXi

3/10 He's acting like a career politician, but he's a career candidate that has lost 3 elections in the last 5 years, all landslide losses pic.twitter.com/rWAnVDEMok

4/10 I'm a two-term elected official. I won landslide victories and doubled my vote in 2016. @SpeakerRyan is already my constituent pic.twitter.com/8GztOkar5b

5/10 Randy thinks he's "the candidate Latinos have been waiting for" but supported state/local enforcement of immigration law his last race pic.twitter.com/7uO8gsZu4S

7/10 Randy supported restrictions on abortion until July of this year, but I've advocated for a woman's right to choose since high school pic.twitter.com/48R2zTbamX

8/10 Randy is a union leader that has never been elected union officer. I've served as union president, VP & led a successful 3-week strike

9/10 Randy has the most celebrity backers, but I have the most local elected endorsements bc my focus is on #WI01 https://t.co/R28ro51RBi

10/10 I won't stop fighting bc I know I'm the best candidate to beat @SpeakerRyan. If you agree, join my campaign – https://t.co/tSPCstGfSE

Maybe it is time to shave that mustache? 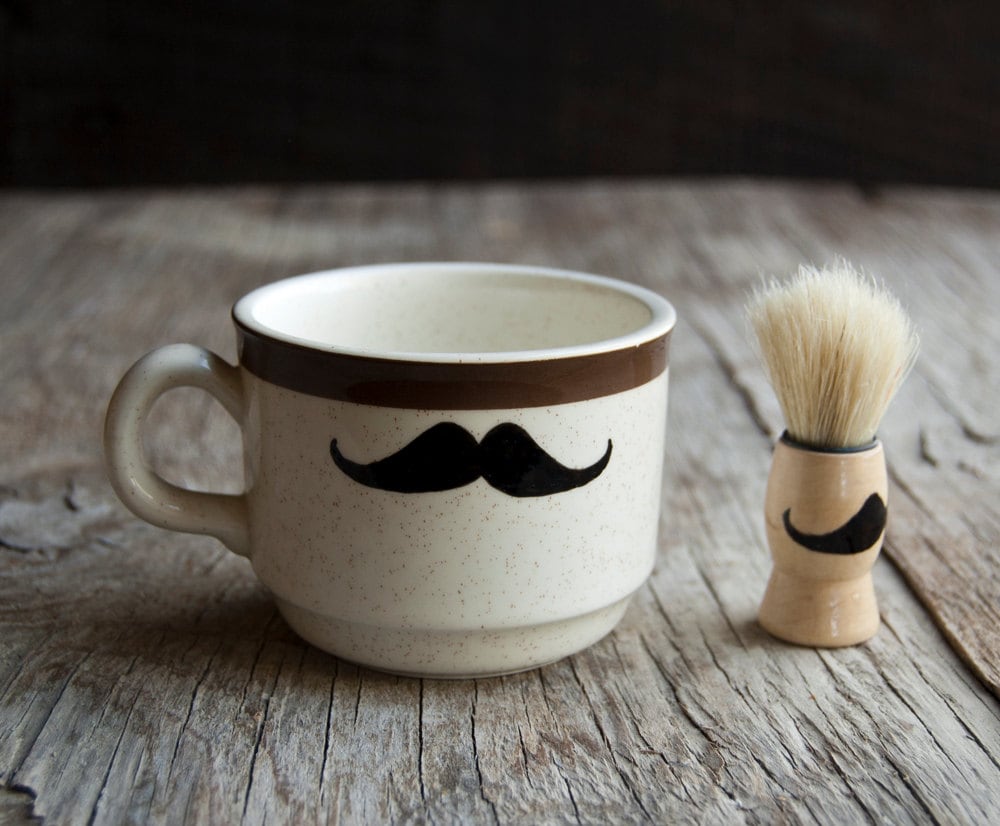 Ive now named him @IronCash, as any recent article is about the millions raised, and nothing about substance. Search for Myers and you get talk on guns, healthcare, etc.

It’s strange – last July Emily’s List made a show of mobilizing to topple Ryan, but as far as I know they haven’t endorsed Myers (or Bryce of course) yet. Why aren’t they getting behind the woman running against Ryan?

The national group that backs female Democratic candidates who support abortion rights said Thursday that Ryan and 49 other Republicans are being put “On Notice” as top targets in the 2018 midterms.

“Rep. Paul Ryan has failed to protect the people of Wisconsin he was elected to represent — and EMILY’s List and our five million-strong community are aggressively looking to flip his seat,” Stephanie Schriock, president of EMILY’s List, said in a statement.

Ive tagged Emilys list in some of my myers blackout posts and didn’t get any sort of feedback.

The leadership of Emily’s list is a part of the Clinton wing of the Democratic party. It has a hidden agenda.