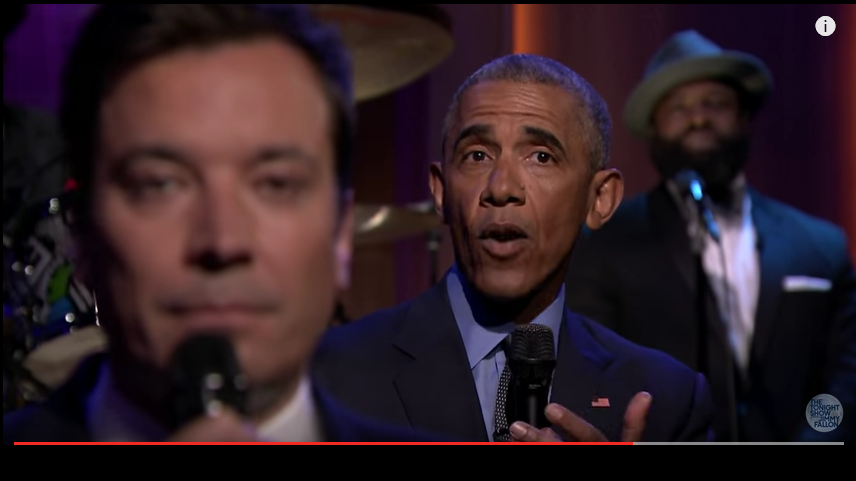 It would be funny if it weren’t a borderline parody of everything wrong with corporate-owned “new media”: What we have here is a Comcast-funded website plugging a Comcast–owned TV show to promote a trade deal aggressively lobbied for by Comcast.

NBC and the Tonight Show are owned by NBCUniversal, a wholly owned subsidiary of Comcast. Comcast is also a major owner of Vox, having poured more than $200 million into its parent company, Vox Media.

The promotion of the TPP is a recurring staple at Vox, which frequently publishes articles that happened to dovetail with the interests of their major investor, Comcast—a corporation that spends large sums trying to convince members of Congress to pass the Trans-Pacific Partnership:

This write up over at fair.org by Adam Johnson really sheds light on how much of our main stream media is nothing more than a gigantic propaganda machine. I fear that the TPP will be passed during the “lame duck” session of congress and signed by PBO during the end of his time in office.

I’m trying imagine a President Sanders going on Fallon and doing a commercial for the TPP. The thing that talk shows hated about having him on was that it forced them to actually talk abut the media being owned by the 1%, etc.

Colbert’s treatment of him has been interesting to watch. Worth an article of its own someday and I’ll probably write it at some point. One of the great things about the BNR is theres a day by day account of what happened, and who said what. I could literally write the book on Sanders… had I the desire to write a book.

The fact that Obama would include pushing the TPP in a summary of his accomplishments is scary and I don’t like it. People will need to push back hard on congress to make this trade deal finally die. Perhaps people coming together to accomplish that will be one of the legacies of Bernie’s progressive campaign. Your day by day documentation of his campaign at the BNR is a priceless reference tool that can and will be used in the future.

Isn’t the owner of TOP one of the founders of Vox?

That $200 million investment might be a major factor explaining how quickly the site went downhill, and how avidly Kos pushes the corporate line.

According to wiki he is one of the founders,

That startled me, ypochris, so I had to go check. You are right!

This election has given us the public spectacle of how much our media has become pure propaganda machines for their corporate masters and their politicians. The AP was just the latest and most egregious.

Self-interest is powerful and they knew that Bernie–as president–would put an end to their evil manipulation and force them to provide real news. I believe that was their number one reason to stop him.

And if Clinton is our next President, she will also push for it.