↓
Home→Issues→Israel-Palestine→Jewish Voice for Peace→For a moment, let us think about the feelings of our Israeli brothers and sisters. 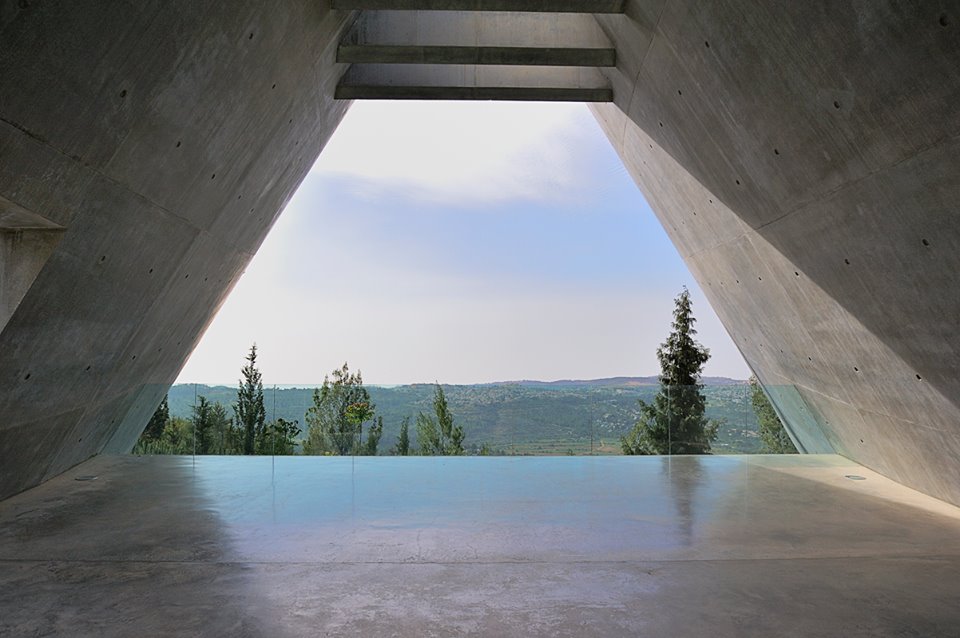 Let us, for a moment, consider the feelings of our Israeli brothers and sisters.

When a Jewish-Israeli woman remembers the shoah, can you understand her feeling? She knows that her ancestors were singled out for extermination with industrial, inhuman precision.  She remembers that a society her ancestors had inhabited for centuries, one whose language, science and culture they helped enrich immeasurably, turned on them.

None were safe, and few, painfully few promises of sanctuary were honored. When her people needed them most, none who held the power to turn back the threat chose to answer her people’s anguished calls.

When they great powers did rise up against the threat, they were driven by self-preservation, not out of regard for her ancestors.

She understands that turning back the threat came at an immense cost. Thirty million gentile lives in Europe, and as many or more in Asia.

So perhaps you can understand her desire to never put her people, and the world, in that position again.

When she recalls that this happened a mere two generations ago, perhaps you can understand why she is unpersuaded by your argument that she trust in others for her people’s security.

When she looks at the world around her, she sees the great powers have spent the intervening decades chewing up vulnerable, powerless peoples in wars across Asia, Africa and South America. They have armed and financed vicious men, in pursuit of ideological hegemony and lucre. Perhaps you can see why she doesn’t necessarily trust your reassurances.

When she views her country’s immediate neighborhood, absorbed in a violent conflagration to upset the illogical boundaries drawn by great powers a century ago, you can understand why she questions the honesty, ability and good faith of their current leaders.

When she looks at the world’s most powerful democracy, which half her people call home, she sees people openly flaunt the flags, salutes and chants of the scourge that sought to destroy her people.

Perhaps now you can sense why she trusts no one else with her children’s safety. Perhaps you can understand the solace in knowing that her people too have weapons of mass destruction, that she herself and those she calls her own are not so powerless, so vulnerable.

When an observant Jewish-Israeli man ends the week at Shabbat dinner with his family in Israel, can you understand the depth of emotion this evokes? For two thousand years, when his ancestors have celebrated this ancient, sacred, weekly ritual, they have thought of this land. They have imagined this moment, this prayer, this breaking of bread made with grain flowering under this sun, planted in this earth, tilled perhaps by his nephews and nieces. His family’s presence here is the distilled realization of all their hopes.

Every aspect of his faith is grounded in the history of his people on this patch of earth. This land is evoked in innumerable prayers his ancestors have repeated over millennia as strangers in strange lands. Do you know what it means for him to know that he and his children are the fruit of their patience and perseverance. They are Sabra, of and from this earth, and god-willing only to this earth, this land they were promised, will they return. Perhaps you can understand why he finds it offensive that some question his belonging and see him as an interloper.

Perhaps you can understand the promise and draw of this precipice, which is also a portal. 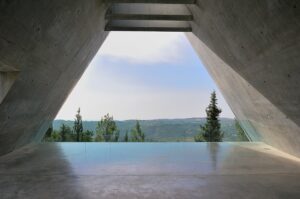 No thinking person, with even a basic knowledge of history, should have to be told this. We should feel it in their bones. But it is necessary. The past week has seen numerous new participants in I-P debates, and some have a very mistaken sense of where we are coming from and what we understand and appreciate. Some have been careless when discussing topics that should be approached with the awe that is due the memory of the dead.

History and our animal natures have set out for us the dangerous trap of tribal allegiance. It is laid deep in our psyches and evolutionary development. To avoid falling into this trap, to resist the inclination for supremacy, to consciously avoid propping up the indefinite subjugation of millions of fellow human beings, requires careful and effective analysis.

We must start from first principles. We must define the political principles that are inviolable for us. For those on the left, we have to start from a position that places equal rights above all. When we start there, and conduct an honest analysis grounded in the principle of universal human dignity, coupled with the Kantian imperative to accept each person as ends unto themselves, we can make our way through the morass of history.

So we can see the suffering of the whole world, past, present and future, in a single child’s eyes.

And that realization is the only thing that can bring us from the darkness into the light of a new country. Into a world where both our hearts and minds recognize solidarity.

Lastly, this comment should not be necessary. It is painful to add it as a coda to this post. This post is a heart wrenching thing to have to write. Its sentiment should and does stand alone, without reservation.

All of this history does not in any way validate the oppression and extermination of the Palestinians by the Israeli Government.