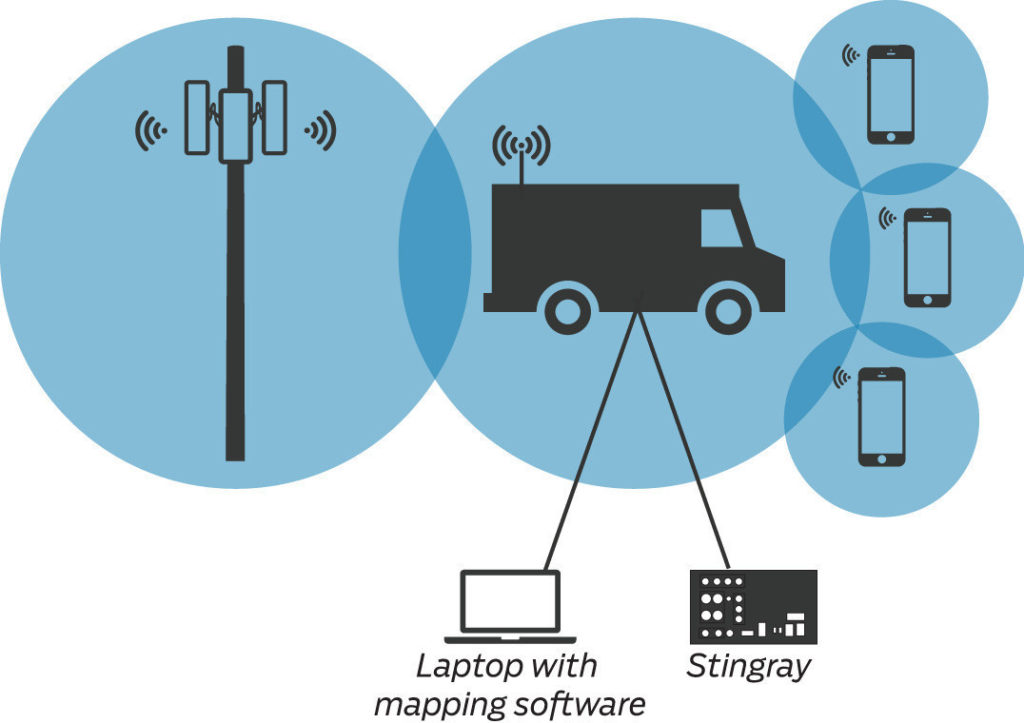 Via CommonDreams.org by Nadia Prupis

For the first time, a federal judge has thrown out evidence obtained by police without a warrant using the controversial “Stingray” device that mimics cell phone towers to trick nearby devices into connecting with them, revealing private information.

U.S. District Judge William Pauley said the defendant’s rights were violated when the U.S. Drug Enforcement Administration (DEA) used a Stingray to figure out his home address during a drug investigation.

Pauley rejected the evidence, writing, “The use of a cell-site simulator constitutes a Fourth Amendment search…. Absent a search warrant, the government may not turn a citizen’s cell phone into a tracking device.”

“After decades of secret and warrantless use of Stingray technology by federal law enforcement to track phones, a federal court has finally held the authorities to account,” said Nathan Freed Wessler, staff attorney with the ACLU’s Speech, Privacy, and Technology Project. “The feds are now firmly on notice that when they hide their intent to use invasive surveillance technology from courts and fail to get a warrant, their evidence will be suppressed. This opinion strongly reinforces the strength of our constitutional privacy rights in the digital age.”

An honest, sane judge worth of the name – if only the Supreme Court could be filled with those, rather than with ‘corporate-friendly’ Republicans Dems are supposed to fight to get!

About time. Thank you, Judge Pauley.

Thanks. This is really important!