A guest on MSNBC with Andrea Mitchell, Sanders emphasized Democrats will not “desert” the Deferred Action for Childhood Arrivals (DACA) recipients.

“What Republicans must understand is they have got to start negotiating in a bipartisan manner; they cannot have it all if they want 60 votes,” Sanders told Mitchell.

Any appropriations bill in the Senate requires 60 votes to pass, meaning Republicans would need at least nine Democrats to pass a spending bill, and Sanders is not keen on voting for another continuing resolution.

“That means not only protecting the Dreamers, it means parity between defense and non-defense spending,” Sanders said. “If they wanna spend a zillion dollars more on defense, then we have gotta take care of the working class in this country.

“We’re not going to desert these young people,” Sanders said, referring to the more than 700,000 DACA recipients. 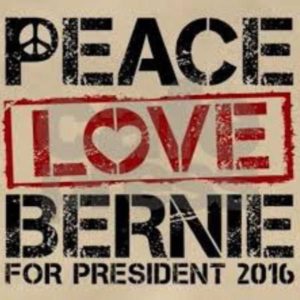