It’s early so far, but it appears to be looking as bleak as we thought it would. 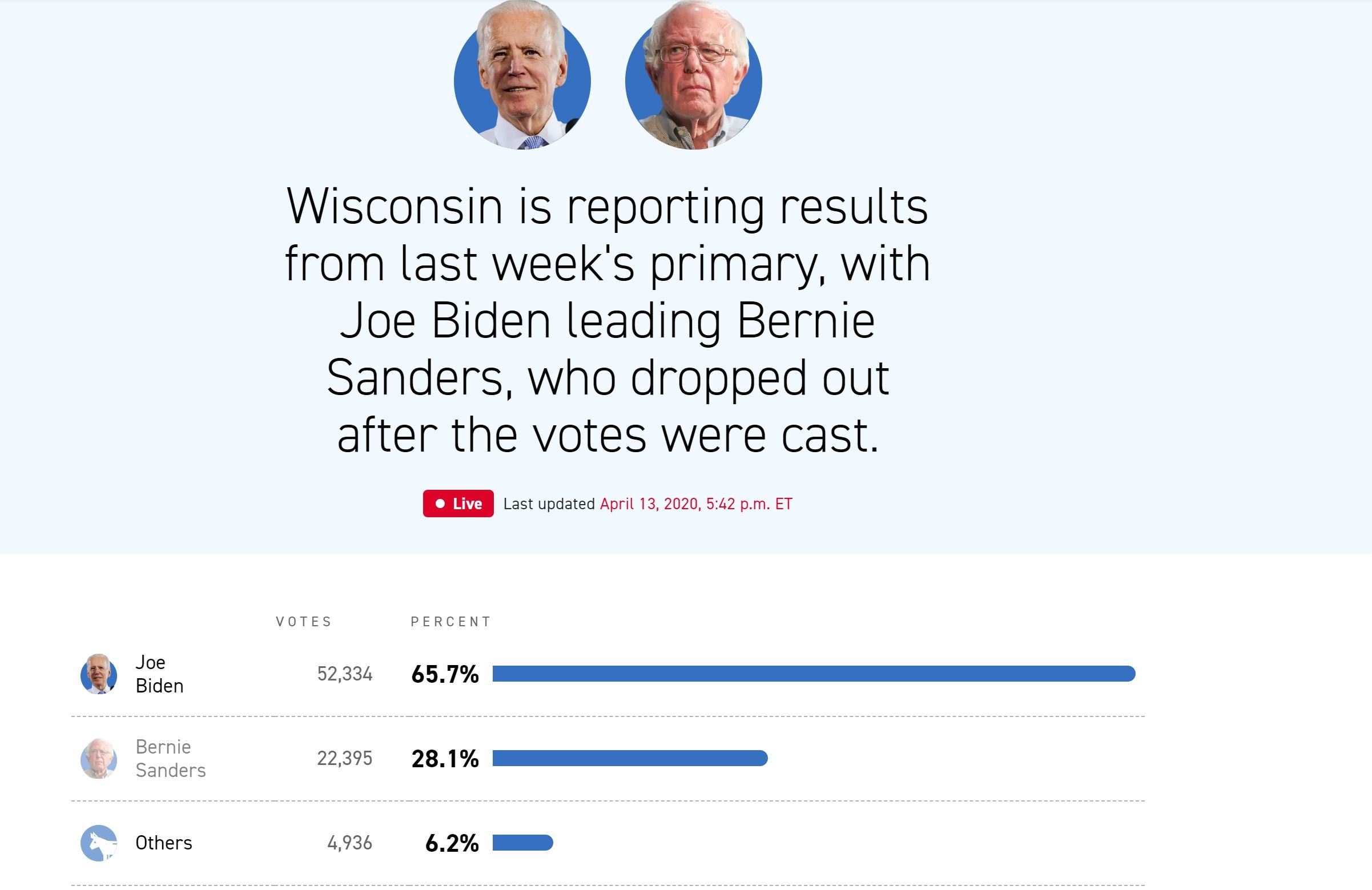 I feel like I got some kind of head cold but actually I’m fine. This whole election is far crazier than 2016 or 2008.

What this campaign did was put together a grassroots movement unlike anything in American politics. Thank you to all of our supporters for being part of that. pic.twitter.com/3PAj5FOvho