NEWS: Bernie Sanders plans to participate in the debate in April if one is held, his campaign said, the strongest indication yet that he plans to continue competing against Joe Biden in the 2020 primary for the foreseeable future.

Lotsa stuff going on. At 7 CT, Bernie is hosting a COVID TH with Pramila Jayapal and public health experts, such as Abdul El-Sayed, and a few others. Woody Guthrie’s granddaughter, Sara Lee Guthrie, is the guest artist.

Bar is open to celebrate Bernie’s continued and much-needed presence to bring attention to issues. We practice physical distancing, not social distancing (unless one is a Shill) at our place. See you in the comments! 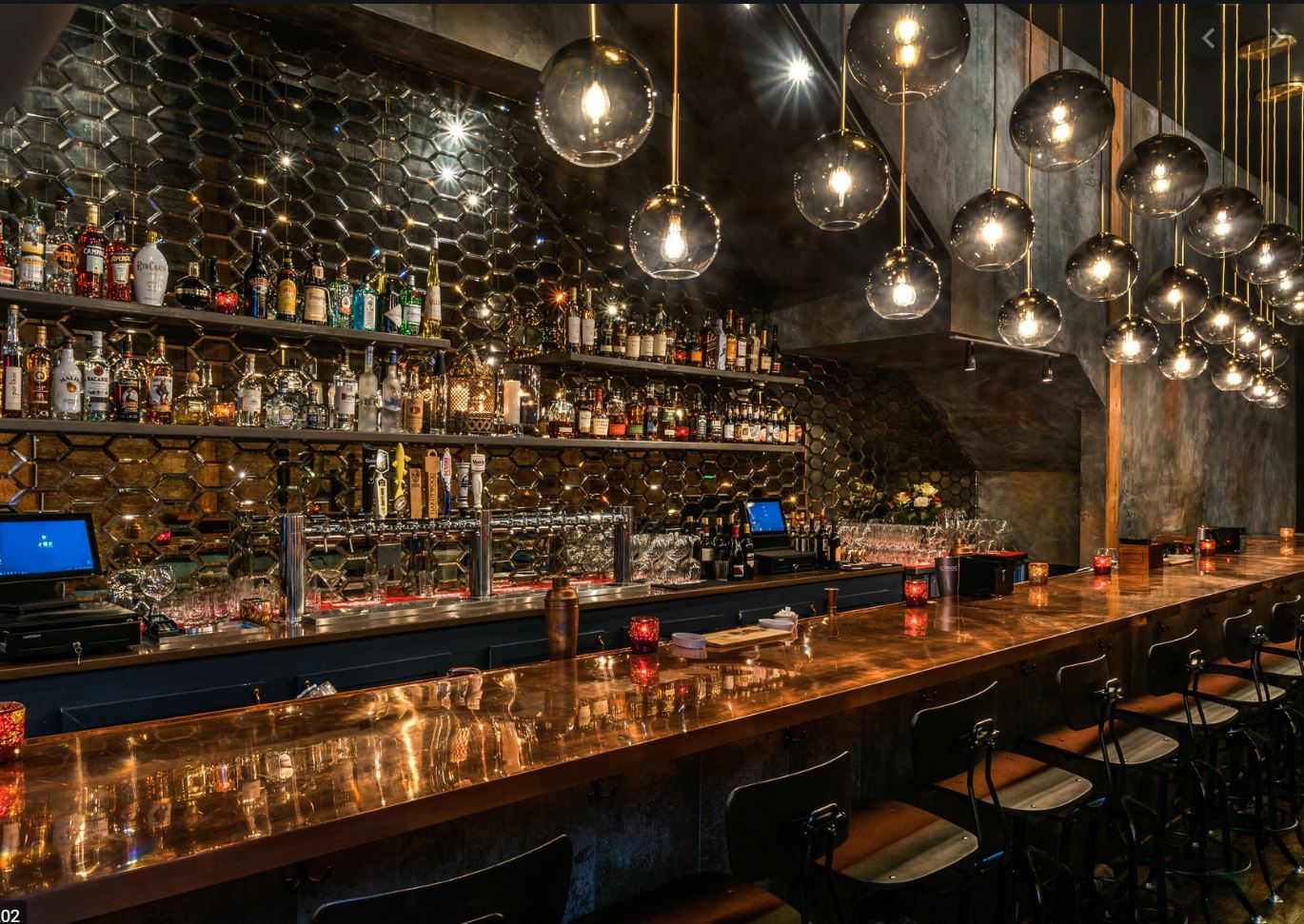 Tonight is the 4th debate sanctioned by the DNC and 12 candidates have qualified for a three hour evening. The hosts are the NYT and CNN.

Here’s how you can watch/listen to the debate, per CNN:

t will air exclusively on CNN, CNN International and CNN en Español, and will stream on CNN.com’s homepage and NYTimes.com’s homepage. The debate will also stream live on the following Facebook Pages: CNN, CNN International, CNN Politics, CNN Replay, AC360 and Erin Burnett OutFront.
In addition, the debate will be available across mobile devices via CNN’s and New York Times’ apps for iOS and Android, via CNNgo apps for Apple TV, Roku, Amazon Fire, Chromecast and Android TV, SiriusXM Channels 116, 454 and 795, the Westwood One Radio Network and National Public Radio.

Sanders and Warren are widening the Democratic Party’s left lane

Tuesday’s Democratic primary debate in Ohio will feature former vice president Joe Biden in his usual position at center stage, mirroring his place in the “center lane” of the nomination contest. He will be flanked on either side by Sanders and Warren, who have emerged as his top two rivals for the nomination (with Warren now arguably the front-runner). And they will be competing in a race that, as my Nation colleague D.D. Guttenplan argues, is “dramatically widening the entire left lane of American politics.”

Sanders and Warren are upending the traditional downsized politics of excluded alternatives. Their support for policies including Medicare-for-all, a Green New Deal, a wealth tax, student-debt cancellation and more has expanded widely held notions of what is possible. These ideas have not just been mentioned in the mainstream debate; thanks to Sanders’s and Warren’s courage and clarity of vision, they have dominated the discourse. This has often left the rest of the field flailing to defend tired centrist policies or, in some cases, scrambling to move left in an attempt to keep up.

The progressive senators’ success has also stemmed in part from a decision to set aside their differences and join forces against the pro-corporate Democratic establishment. While Sanders is an avowed socialist and Warren an unabashed progressive capitalist, they share a commitment to reining in corporate power and a mutual respect. That tacit alliance was clear at the last debate when Sanders and Warren teamed up to bat down misleading attacks on Medicare-for-all and redirect the focus to the perfidies of the insurance industry. They have been similarly in sync on key economic issues, such as trade and workers’ rights.

What’s even more remarkable is that the two senators have dominated the debate while relying exclusively on grass-roots donors to fund their campaigns. Both candidates have sworn off PAC donations and high-dollar fundraisers. Yet they still raised significantly more in the third quarter of the year than their closest opponents, with Sanders and Warren bringing in $25.3 million and $24.6 million, respectively. This impressive showing is subverting the conventional wisdom about what it takes to compete in a national race and proving that Democrats can untether their campaigns from lobbyists and corporate power, a prerequisite (along with winning the Senate) to derigging our money-drenched political system and realizing many progressive goals.

It would be naive, however, to expect this momentum to continue on its own.

.@PeteButtigieg is now attacking @BernieSanders & @ewarren for progressive policies like #Medicare4All. Good idea! Grab that Klobuchar vote while you can! It worked so well for @Hickenlooper!

For those who enjoy some levity during these long debates, Matt Taibbi and Katie Halper will be on Youtube channel with Useful Idiots tonight.

Debate starts in a couple of hours. I’ll post a YT link at the top if one becomes available for the debate itself. See you in the comments section! This is an open thread too.

? BERNIE'S BACK AND HE'S BETTER THAN EVER ? #DemDebate #DebateWithBernie 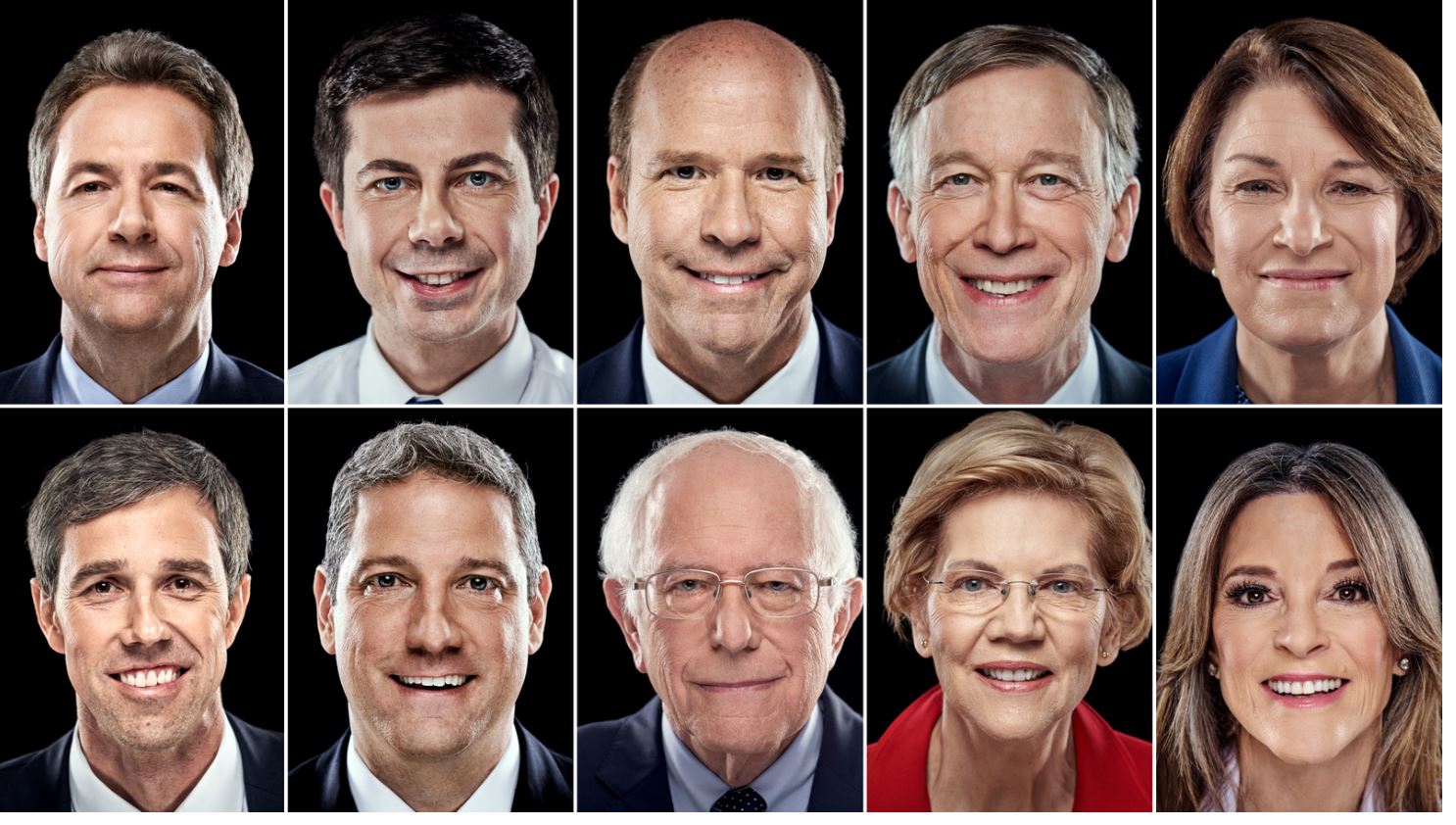