Sanders says US physician shortage is a ‘solvable problem

Senators on both sides of the aisle agreed at a hearing Thursday that Congress should work to address the nation’s physician shortages, especially in primary health care, including through changes to training programs.

At a Health, Education, Labor and Pensions Primary Health and Retirement Security Subcommittee hearing, Chair Bernie Sanders said the federal government could help boost the number of practicing physicians in the United States. The government spends about $16 billion every year to fund thousands of medical residency programs.

Sanders, a Vermont independent, suggested Congress expand these programs as well as programs to get doctors into medically underserved areas. He said he plans to soon introduce legislation to authorize 14,000 new Medicare-supported residency programs over seven years. It would also establish new criteria about how the residency slots would be allocated, so half of these doctors would go into primary care.

The Association of American Medical Colleges recently predicted a shortage of up to 139,000 physicians by 2033, including a shortage of 55,200 primary care physicians alone. The pandemic exacerbated these issues in some specialties, including mental health and nursing home care.

Primary care doctors are paid less than specialists on average throughout their careers, and medical residencies in rural and underserved areas struggle to attract as many trainees as those in big cities. This creates doctor shortages in places that need care most.

Witnesses who work in the medical field said Thursday that the nation’s care system structure leads to lower pay for primary care doctors because primary care physicians don’t profit off expensive procedures, such as surgeries.

The system “is flawed and incentivizes the wrong thing,” University of New England President James Herbert told the subcommittee.

David Skorton, president and chief executive officer of the Association of American Medical Colleges, told Sen. Mike Braun, R-Ind., that there’s an increased interest in going to medical school across the country, but there are some disincentives and the potential for burnout.

Collins, Sanders and other senators suggested Congress could also give incentives such as medical education debt forgiveness to get medical residents into rural areas across the country.

Sen. Tim Kaine, D-Va., said the pandemic has led to a severe shortage of mental health professionals. Before COVID-19, about 77 percent of counties had a mental health workforce shortage, and he said it’s gotten even worse since.

Herbert told the subcommittee that it is important to train all health care providers, including dentists and OB-GYNs, to recognize behavioral health issues, including addiction.

Sanders said he felt encouraged his panel reached a general understanding of these issues and got a handle on how to solve them. He said the subcommittee would continue to examine and try to address health care workforce shortages.

“This is a solvable problem. This is the wealthiest country on Earth. Yes, we can have enough doctors,” Sanders said. “I think we can do this.” 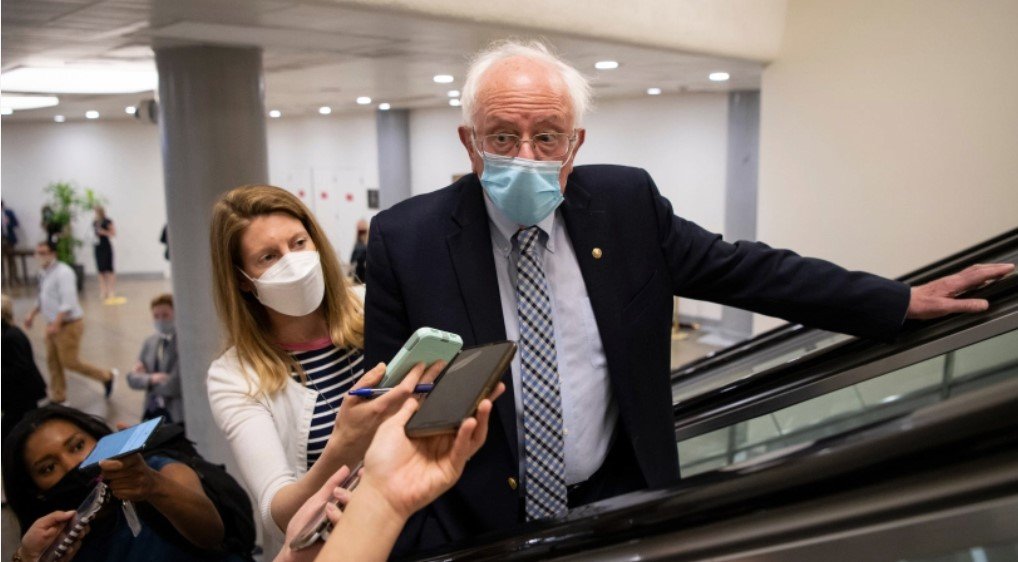