Two big races and some other ones that could possibly affect the progressive agenda post 2020. 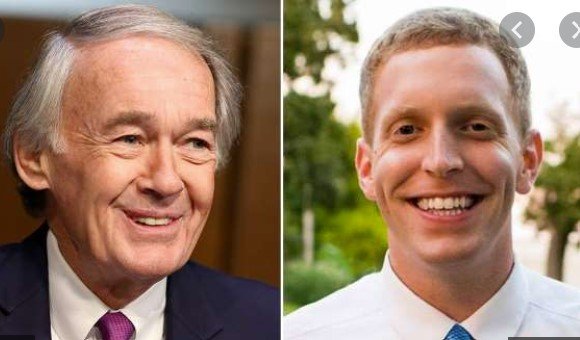 In the senate race, so far, but very early: 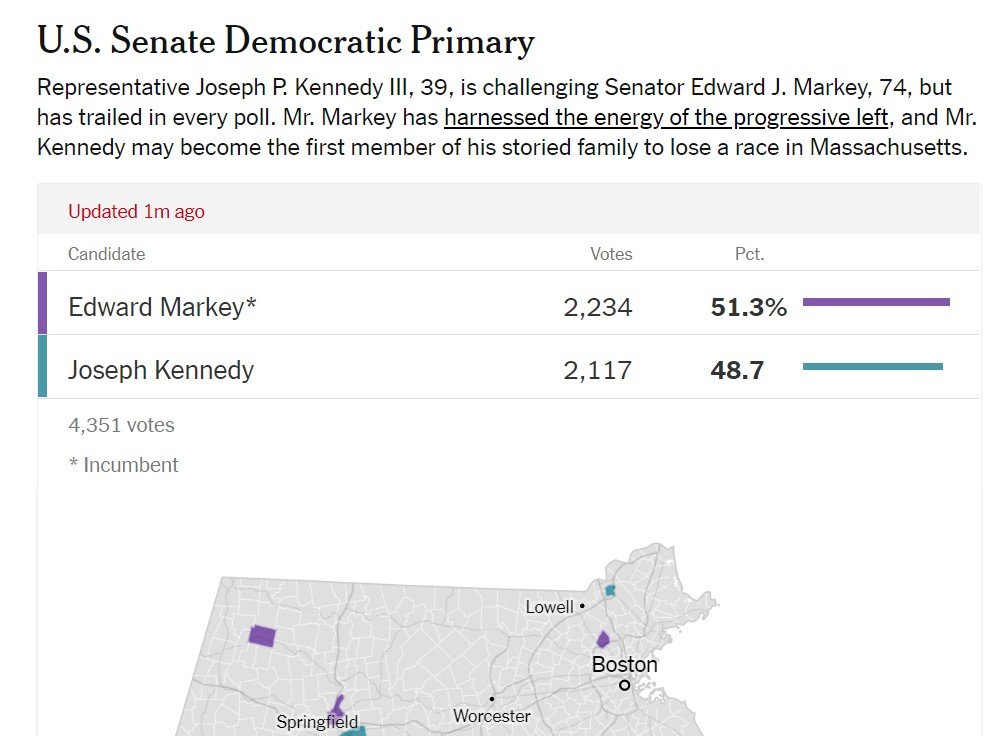 Pittsfield, one of the larger towns has not reported any results yet.

Come join us as we watch the results. Feel free to post other news, tweets, videos, etc.

Growing up, my father told me, don’t beg for your rights, you organize, and you take them. So, to the young people fighting in this movement for change, here is my charge: march in the streets, protest, run for school committee or city council or the state legislature. And win.