Democratic Socialists of America is proud to endorse Sen. Bernie Sanders for president! ? We’re building a mass movement to take on the billionaires and win a society that puts people over profit. Join us https://t.co/Gsy5Ij2G2K pic.twitter.com/66DHY9hqyk

OMG, .@McResistor made this amazing ad for .@BernieSanders featuring #WomenForBernie and I am in it along with some of my #SandersSisters featured in my collages. Thanks so much for including us in this, Resistor! #NotMeUs #Bernie2020 https://t.co/AhRUnouMTr 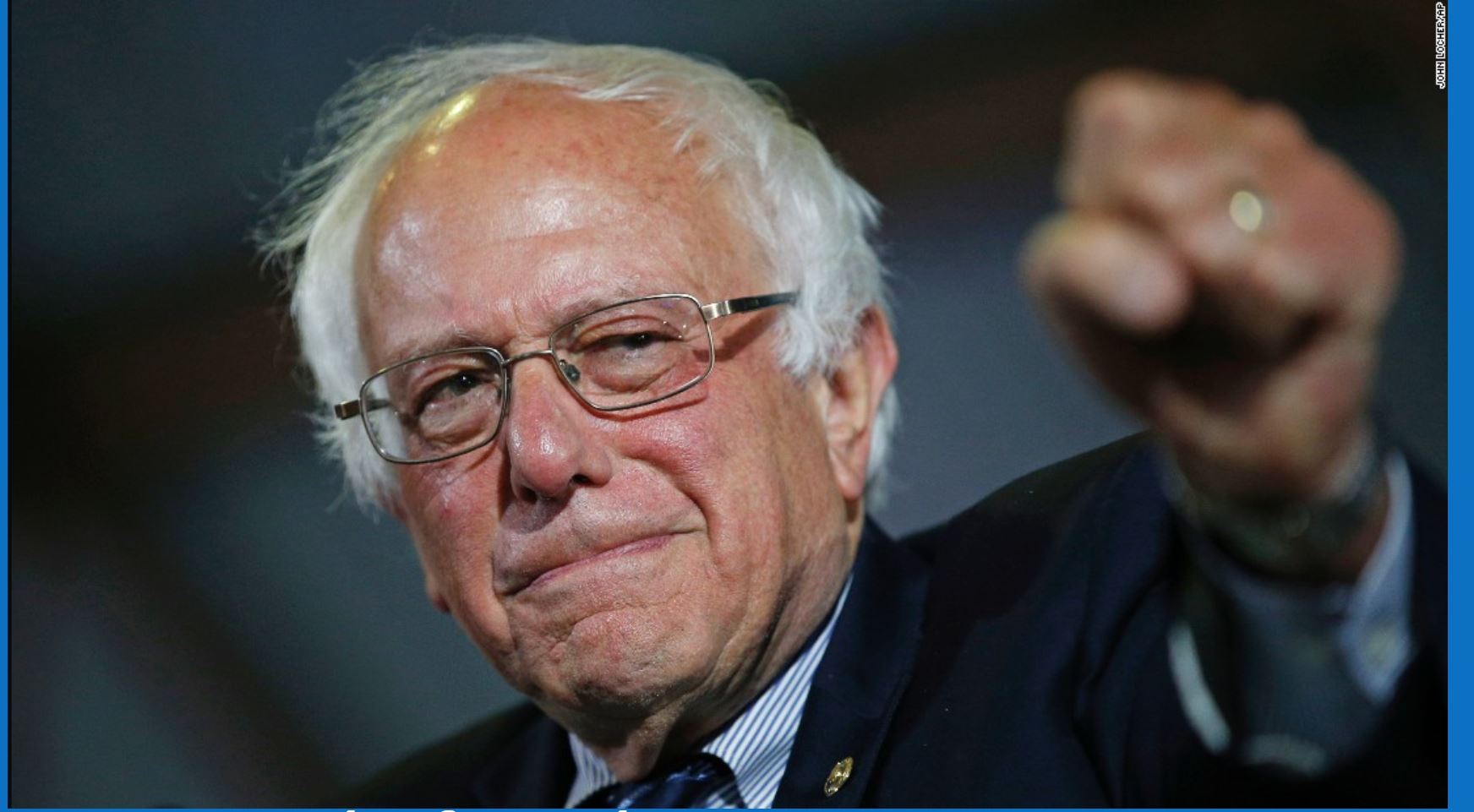 The Democratic front runner in the race for president, US Senator Bernie Sanders, has been endorsed by the Progressive Democrats of America.

In an email to members across the nation, Alan Minsky said Progressive Democrats of America “sent an e-mail to all of its supporters around the country asking them to participate in a binding online poll to determine whether we would be endorsing a candidate in the race for the Democratic nomination for President in 2020.”

“Over the next week, we followed up with more e-mails, plus announcements across our social media, asking people to vote before the deadline of midnight on Sunday night the 10th,” Minsky said.

“Sanders won a resounding victory, with 66% support from all of the PDAers who responded,” he said.

How is this determined?

To win PDA’s endorsement, a candidate needed to win more than 60% of the votes, which is always PDA’s threshold for endorsements.

Because there were so many candidates in the presidential race, the group adjusted the rules so that if any candidate failed to receive more than 60% of the vote on the first ballot, there would be a run-off between the top two candidates.

Support for Sanders was so strong, he won on the first and only ballot.

“It is clear the Bernie Sanders has a commanding lead for the Democratic nomination and anyone interested in defeating Republican President Donald Trump will rally behind him now,” said Lisa McCormick, who ran in last year’s Democratic primary election for US Senate in New Jersey.

Along with combating climate change and curtailing the use of military force, Sanders advocates a “political revolution” that would give citizens more control over government, which now caters to the wealthy.

“Just as Americans were ready for the New Deal, when Democratic President Franklin Roosevelt saved our nation from the Great Depression, people today recognize the Reaganomics and greed have been a disaster for America’s middle class,” said McCormick. “Bernie Sanders has the answers we need to secure the blessings of liberty, prosperity and justice for all.”

New Jersey Democrats in Union County who want to start campaigning locally for Sanders can attend a campaign house party and others may sign up at berniesanders.com to get news and event information from the national campaign organization.

U.S. Sen. Bernie Sanders of Vermont will make a two-day swing through Pennsylvania to rally with candidates in Democratic primary races.

On Saturday, Sanders will campaign with Democratic congressional candidates Jess King in Lancaster and Greg Edwards in Allentown.

This Friday, May 4th, @BernieSanders is joining me in #Philadelphia to rally for a Pennsylvania that leaves no one behind. RSVP today! https://t.co/yRAWK6z5f6 pic.twitter.com/kGQNrHcNCS