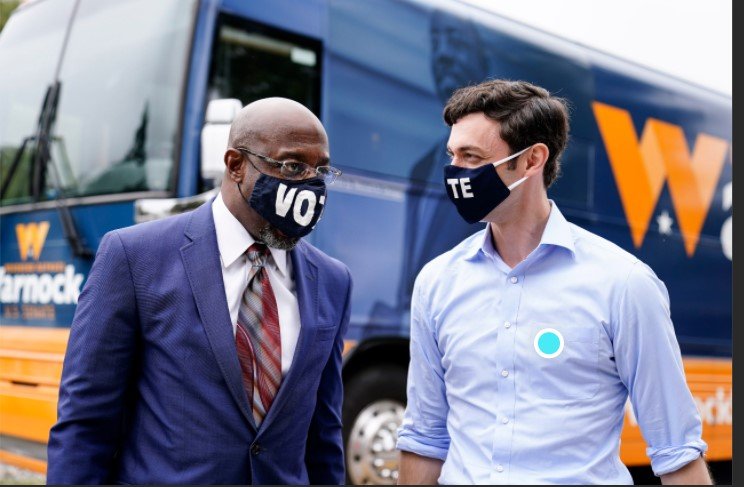 The stakes are high for the election. Alex Seitz-Wald of NBC News writes:

The stakes are clear, but the outcome is a tossup in Georgia’s twin Senate runoff elections Tuesday that will determine control of the Senate and the launch trajectory of President-Elect Joe Biden’s incoming administration.

Both parties have pulled out all the stops in the monumental clash between Democrats Jon Ossoff and Raphael Warnock and Republicans Kelly Loeffler and David Perdue. Almost half a billion dollars has been spent on TV, radio and digital advertising since the November general election alone, easily making these the most expensive Senate races in history, and both Biden and outgoing President Donald Trump campaigned in the state Monday.

Many pollsters sat out the race as they take stock of misses in November, but experts and limited polling all point to close contests that will come down which party can do a better job turning out its voters.

“Georgia, the whole nation is looking to you,” Biden, the first Democratic presidential candidate to win the state in decades, said at an Atlanta rally Monday.

What are some things to be looking for? The Atlanta Constitution-Journal suggests the following:

The polls are set to close at 7 p.m. ET on Election Day, and that’s when ballot counting can begin. Absentee ballots must be received by the close of polls to be counted. Military and overseas ballots postmarked by Tuesday and received by Friday will be counted, and absentee voters also have until Friday to fix any problems so their votes can be counted.

WILL WE KNOW THE WINNER ON ELECTION NIGHT?

Just like in November, it’s possible Americans will go to bed without knowing who won. All indicators point to the likelihood of very tight margins in both races.

Media organizations, including The Associated Press, often declare winners on Election Night based on the results that are in, voter surveys and other political data.

But in a close race, more of the vote may need to be counted before the AP can call a winner.

Additionally, folks will be looking at certain counties, and especially at African-American turnout. Targetsmart, a polling firm NBC News is partnering with to examine the early vote posted this tweet last night:

How have Dems built an advantage in the early vote? Historic turnout from African-American voters. They increased their share of the early vote by 2.9 pts relative to the general election. White college voters increase by 0.1 pts. Meanwhile, white non-college turnout has lagged. pic.twitter.com/pABIJ6Xhkn

Politico reports that the Biden camp is skeptical of the Dems prevailing there.

Privately, Biden’s team does not expect to win the races, according to Democratic officials, but they are more optimistic about their chances than they were weeks ago. Though the president-elect narrowly won the state in November, they attribute that to a powerful anti-Trump sentiment that did not translate down the ballot. Perdue received about 88,000 more votes than Ossoff, and the top two Republicans combined got more than 636,000 votes than Warnock in the special election.

Makes one wonder what the internal polling for the campaigns looks like.

It's @GabrielSterling! 3,093,376 early in person+absentee votes cast before Election Day, as of latest update.

AJC Runoff Election Results will be posted beginning at 7:30 p.m. NYT will be following it (based on the AP). MSNBC (who will bring out Steve Kornacki), CNN, and TYT also will have special coverage. 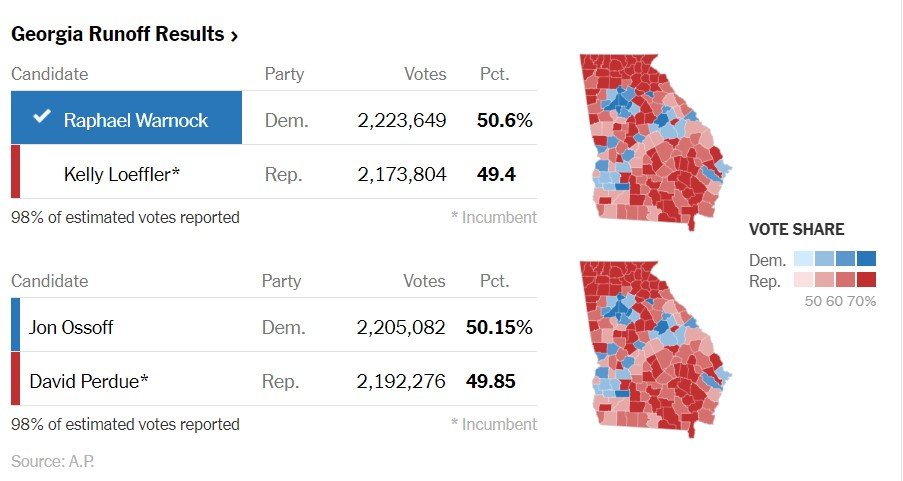 Not often does one southern state other than FL has garnered so much attention for a senate race. In this case, it is Georgia. It determines whether or not Mitch McConnell continues to hold the American economy hostage.

Georgia has not seen a Democrat in the Senate since Sam Nunn, and that’s over 20 years ago. I don’t count Zell Miller since he became a turncoat. 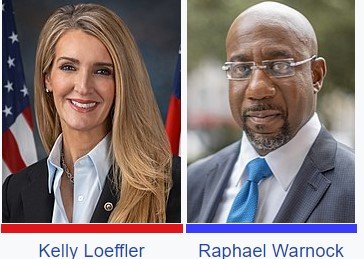 CNN is televising the debate tonight between Rev Raphael Warnock and Sen Kelly Loeffler. What do they have in common? Both are from Georgia, the Peach state, and neither has previously run for the US senate. As you may recall, Kelly Loeffler took over the seat vacated by Johnny Isakson, who announced over a year ago that he would resign from the Senate effective December 31, 2019, due to his health. Gov Brian Kemp appointed Kelly Loeffler to fill the seat until November 2020 special election. Neither Warnock nor Loeffler garnered 50% or more of the popular vote; hence, there is a runoff.

According to CNN, Loeffler did not get a lot of support from Herr Drumpf, who continues to make the election all about him as he has exhausted most options in finding votes or hoping he can appeal to the SCOTUS.

On Saturday night, Trump stumped for Loeffler and Perdue at a Valdosta, Georgia, rally, but once again falsely claimed he won the state and warned without evidence that the runoffs in January could be rigged. CNN has previously reported that Republicans were concerned that Trump could depress turnout among his base if he continued to rail against Georgia’s election system. At one point, Trump welcomed Loeffler and Perdue to the stage for very brief remarks at the rally, but both senators were immediately interrupted with chants of “Stop the Steal” and “Fight for Trump.”

C-Span and CNN will carry the debate live, along with GBT-TV. It will be livestreamed on CNN.com and the Atlanta Press Club’s Facebook page. According to CNN’s website:

CNN’s apps for iOS and Android with a log-in to a cable provider. It can also be viewed on CNNgo (at CNN.com/go on your desktop, smartphone, and iPad, and via CNNgo apps for Apple TV, Amazon Fire, Android TV, Chromecast, Roku and Samsung Smart TV). The debates will also be available on demand to subscribers via cable/satellite systems, CNNgo platforms and CNN mobile apps.

Benny’s Bar will be open, and so will our comment thread. 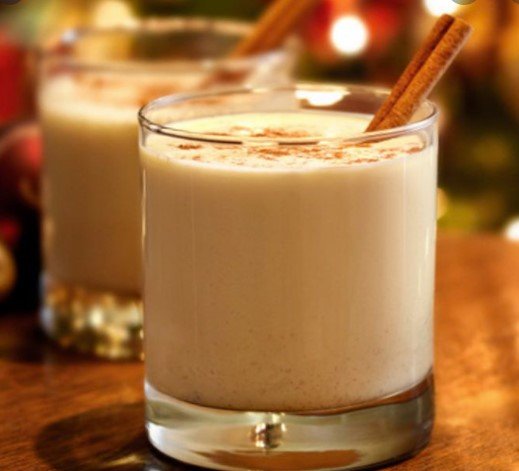 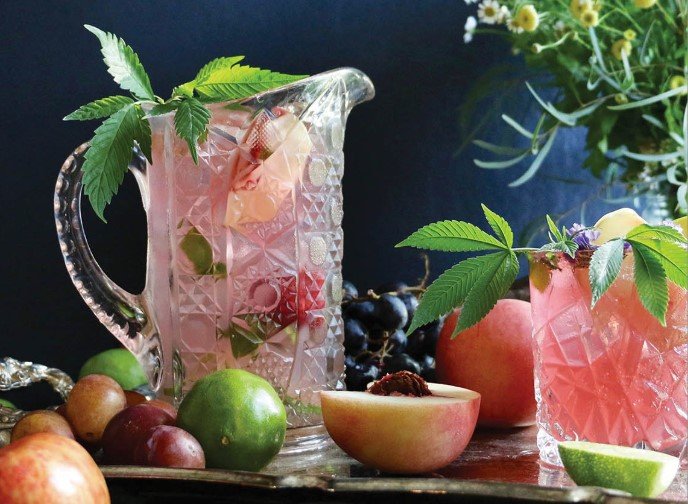 Update: here’s the YT of the event.

Birdies – do you think we ought to add Rev Warnock to our Senate Progressive Candidates list? 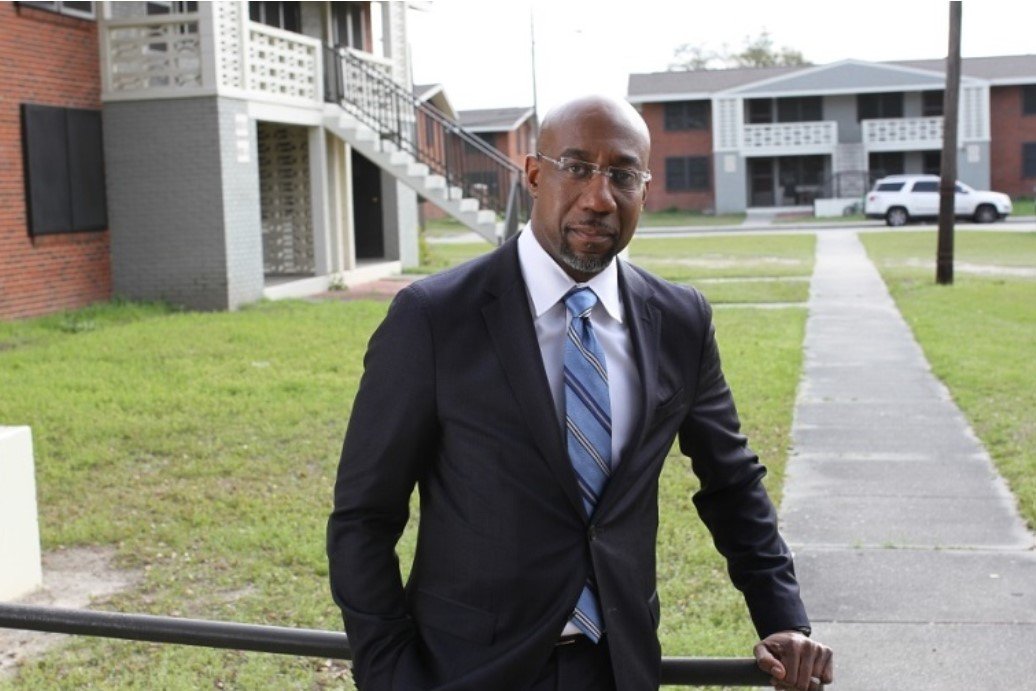 I think he’s got potential. I noticed that Breitbart and some of the RWNJ rags are trying to frame Warnock as someone who can’t be a moral authority from a church and support the legality of Roe v Wade. Warnock was endorsed by Planned Parenthood last May, but I guess no one took his candidacy very seriously then. He says that reproductive rights are very much aligned with his views of healthcare and justice.

Warnock how the Democratic Party’s support for abortion rights fits with his role as a “minister, a leader of the church, (and) a man of God.”

The pastor responded to Bryant’s question by declaring that he believes that health care is a “human right” and “something that the richest nation in the world provides for its citizens.”

“[A]nd for me, reproductive justice is consistent with my commitment to that,” he stated. “I believe unequivocally in a woman’s right to choose.”

Warnock argued that a woman’s decision to have an abortion as “something that we don’t want government engaged in,” adding that such a decision is “between her and her doctor and her minister.”

Regarding climate change, he supports moving towards a GND. According to his campaign’s website, Warnock believes

Reverend Warnock believes that solutions to climate change are moral issues and that we can act on the consensus that already exists among Americans by ignoring Washington special interests and putting effective, common sense policies in place. Starting with rejoining the Paris Climate Accords and restoring America’s place as a leader in the fight for climate justice we can achieve this. As a Senator, he will advocate for the United States to:

One can tell that his work with Rev Barber and Al Gore illustrates he’s not a newcomer to environmental justice. From his website:

Reverend Warnock has focused on the work of environmental justice throughout his time at Ebenezer Baptist Church, helping organize and lead a public interfaith mass meeting on climate change with the Reverend William Barber II and Vice President Al Gore. He is proud to have the endorsement of the League of Conservation Voters and is committed to fighting climate change and environmental racism in the U.S. Senate.

His emphasis on climate justice is guided by his faith and his understanding that “the Earth is the Lord’s.” He believes that we must be stewards of the earth our children will inherit, and that we all should have the right to clean air and water. He also understands that our harm to the planet often causes those who can least afford it to experience the most tragic consequences, often communities of color and lower income populations.

Understanding the disproportionate impacts of climate change on marginalized communities, Reverend Warnock’s view of environmental justice doesn’t just focus on addressing long term challenges, but everyday problems. That means addressing the lack of access to clean water and air in many impoverished communities and the higher share of income many Black and brown households pay in energy bills, often as a result of limited cost saving tools like alternative energy sources. He also believes in working toward a clean economy that will create jobs, reduce pollution, and produce a world that our children can inherit.

I’d like to nominate Rev Warnock to be added to our candidates list (maybe start it as a 2021 list?) and have a link added to his profile.

Thoughts? Feel free to add other things you may like or have concerns.