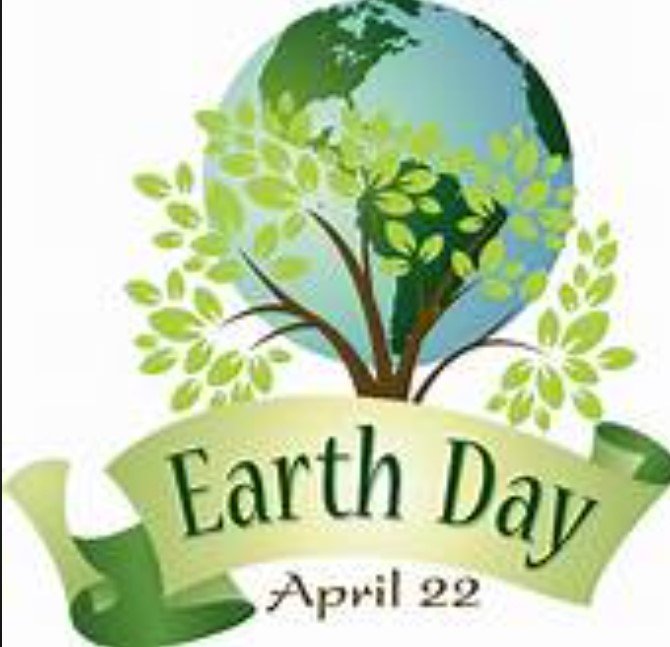 Greta Thunberg: A Year to Change the World premieres in USA in a three-hour event on Earth Day, Thursday April 22nd at 8/7c on PBS. pic.twitter.com/0HhDNLPFKp

Fossil fuel profits are not more important than our planet.

I decided to start a thread just on this issue since the strike, inspired by Greta Thunberg and the Future for Friday, began last night. We used to have a round-up, and I think today’s a good day to “renew” it.

??? BREAKING: Greenpeace activists are blockading the entrance to the Batangas refinery of @Shell!#ClimateEmergency#ClimateJustice#GlobalClimateStrike pic.twitter.com/aIeP1yZulD

An estimated 400,000 people gathered in Australia alone as hundreds of thousands of others rallied across India, Germany, Austria, Indonesia, Kenya, Pakistan, the U.K., and other nations.

Demonstrations are expected to take place in over 130 nations on Friday, with more than 800 strikes planned in the United States. “I think it’s pretty clear this will be the biggest day of climate action in planetary history,” said 350.org founder Bill McKibben on Friday as images and videos began to pour in on social media.
The strikes, led by youth climate activists, have drawn enthusiastic support from diverse segments of society, including teachers, scientists, tech workers, labor unions, and lawmakers.
Vic Barrett, a 20-year-old plaintiff in the Juliana v. United States climate lawsuit against the American government, wrote in an op-ed for The Guardian Friday that he is taking part in the Global Climate Strike because “this decade is our last chance to stop the destruction of our people and our planet.”

As Greta Thunberg said to a group on Monday, “See You on the Streets.”