Did you know last night hosted the last full moon of the decade?

Whether you believe in the energy of a full moon or not, tonight is a great night to let go of everything that no longer serves you from the past decade.

All those negative experiences, all those old thoughts, all of the living in the past… let it go.

What does it portend for the UK General Elections? Voters are still in queues at the polls, which close soon.

Conservatives set to win majority in UK general election, according to exit poll for BBC, ITV and Sky#BBCElection https://t.co/Dddr2JHn8W pic.twitter.com/9zLYsTS8t5

Exit polls first, then live results begin an hour later. You can follow on The Guardian’s site.

Join us in the comments! What else is going on? Let’s get a pint! 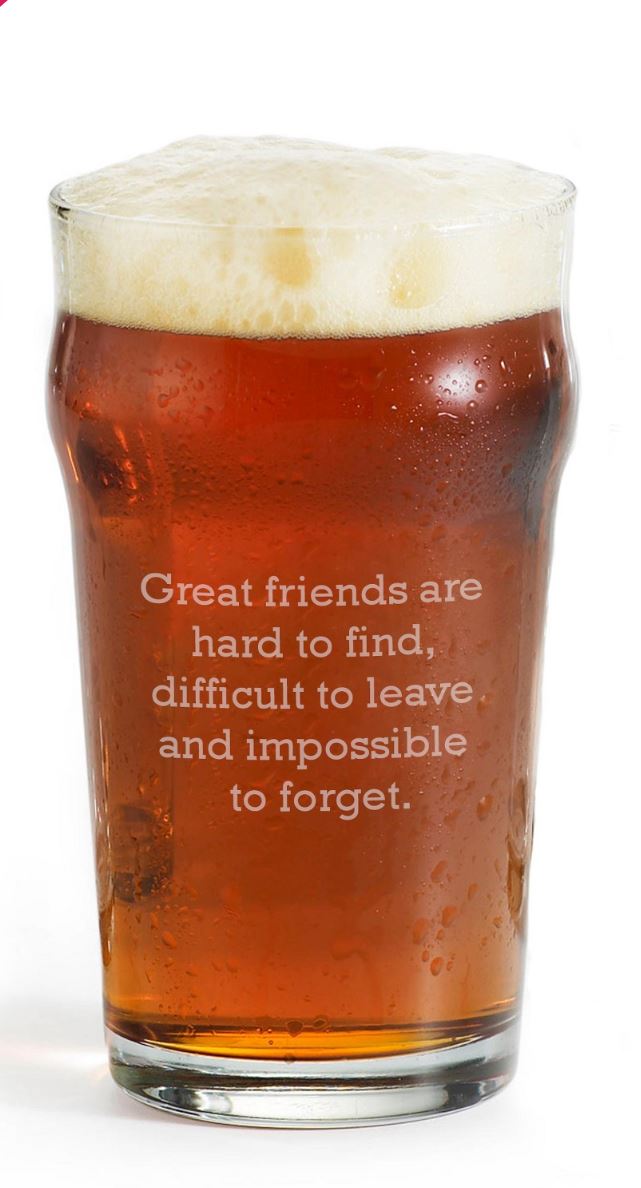 Bernie Sanders in the Deep South By Briahna Joy Gray

Last week, I joined Bernie Sanders in Memphis, Tennessee, and Jackson, Mississippi, to commemorate the 50th anniversary of Martin Luther King Jr.’s assassination. Sanders was overwhelmingly well received by both passersby and the local audiences who came to hear him speak. But so far, the media coverage of his trip has revolved around a brief aside, in which Sanders faulted the Democratic Party for its recent legislative failures:

“The business model, if you like, of the Democratic Party for the last 15 years or so has been a failure,” said Sanders. “People sometimes don’t see that because there was a charismatic individual named Barack Obama. He was obviously an extraordinary candidate, brilliant guy. But behind that reality, over the last ten years, Democrats have lost about 1,000 seats in state legislatures all across this country.”

Twitter erupted immediately, and critics, like former South Carolina representative Bakari Sellers, accused Sanders of “arrogance” and of “dismissing” President Obama. But Thursday’s critiques were only loosely tethered to Wednesday’s words, which, on their face, were fairly uncontroversial: Who could defend as successful the “almost unprecedented” loss of legislative seats over the last ten years, or Hillary Clinton’s defeat to game-show host Donald Trump? In Mississippi, when Sanders called the Democratic Party a “failure,” the audience erupted into applause. And of course, President Obama was a uniquely charismatic and brilliant president.

In fact, if Beale Street could talk, it would tell a very different story about Bernie Sanders than the now-familiar critique that he is insufficiently sensitive to racial issues. As I walked with Sanders down Memphis’s famous thoroughfare, his popularity, including among the predominantly black crowd attending the commemorative festivities, was self-evident. The senator was stopped every few feet by selfie-seekers and admirers. Yes: Perhaps this is to be expected of any politician with a national profile, but given his poor showing in Mississippi during the 2016 Democratic primary, in which he secured less than 17 percent of the black vote, I had thought the senator and his small cohort might go unnoticed. I was wrong.

Over dinner afterward, Mayor Lumumba elaborated on the unique conditions of his state to @BernieSanders highlighting why economic justice matters: The per-capita income in Mississippi is only about $19,000 per year. – @briebriejoy pic.twitter.com/Nvueu15oKe

Any site/sign-up/commenting issues can be sent to the tpwhelpdesk at the googles.

Good Morning All! Quick update on today’s referendum, well perhaps I should say the attempt to hold a referendum, in Catalonia. The people seemed determined to vote. And the Spanish authorities are definitely not happy about it. Catalan referendum: Clashes as voters defy Madrid Catalonia’s independence referendum has descended into chaos, with clashes occurring as police attempt to prevent the vote from taking place. The Spanish government has pledged to stop a poll that was declared illegal by the country’s constitutional court. Police officers are preventing people from voting, and seizing ballot papers and boxes at polling stations. In the … END_OF_DOCUMENT_TOKEN_TO_BE_REPLACED

PAUL JAY: So, something like 23 million bucks was spent on the Ossoff campaign in a district where the median income is about $84,000. It’s been a Republican stronghold for decades since Newt Gingrich held office. True, Hillary Clinton did much better there, and Trump’s … during the presidential election than Democrats usually do, Trump’s ratings there, about 35 percent of people say they actually approve of the Trump presidency.

But still, in a district that sees lower taxes as the number one priority for them, and traditionally are wedded to Republican quote-unquote “values,” why pick this state to spend so much money? Like I said, 23 million bucks spent on Ossoff’s candidacy.

NINA TURNER: Only God knows. That really is a good question when the Democrats had a very real opportunity to invest some of that money into the race in Montana, for example. It just really makes no sense. And as you stated, I think Republicans have been winning that particular district, Georgia’s 6th district, since 1979. Romney won that district by about 23 points. So even though Mr. Trump … Governor Romney, let me just say that … even though Mr. Trump did much worse, that district is very much a Republican stronghold.

I think also the message was that people are not looking for folks to run “Republican lite.” Either you are going to run on the values of the Democratic party, be authentic about those principles and those values, or you’re not. But people don’t want a substitute for the real thing, and that is what Mr. Ossoff was doing. He was being a substitute for what a real Republican is, and that district is a very strong Republican stronghold, no doubt about it.

You can read the entire transcript here.

Bernie Sanders, the former US presidential election candidate, has congratulated Jeremy Corbyn, saying the election result is a sign of the world “rising up against austerity”.

Prime Minister Theresa May was fighting to hold on to her job on Friday as British voters dealt her a punishing blow.

With no clear winner emerging from Thursday’s parliamentary election, the wounded prime minister signalled she would fight on, despite losing her majority in the House of Commons. Her rival Jeremy Corbyn said she should step down.

“I am delighted to see Labour do so well,” Mr Sanders told the Washington Post. “All over the world people are rising up against austerity and massive levels of income and wealth inequality.

“People in the UK, the US and elsewhere want governments that represent all the people, not just the 1%.

“I congratulate Jeremy Corbyn for running a very positive and effective campaign.”

I know we’re all focused on the Comey hearing, but there is another major political event underway. The UK snap general election is today! It’ll determine the composition of the 650 member House of Commons. Since Theresa May called the election on April 19, she has seen the Conservative party’s lead over Labour collapse by 10-15%, with a small rebound last week. ​ As always, final result will depend on turnout. Exit polls have been historically accurate in the UK, so we should have a good idea right after polls close, as to whether or not Labour has been able to make up … END_OF_DOCUMENT_TOKEN_TO_BE_REPLACED

Donald Trump’s so-called infrastructure plan is a huge giveaway to Wall Street that fails to create the millions of jobs we need to modernize our roads, bridges, water systems, rail, airports, levees and dams.

Just like Trump’s “health care” bill is actually a $231 billion tax cut for the top 2 percent, his infrastructure plan would create $200 billion in new tax loopholes and other giveaways for wealthy investors, and it would reward corporations that have stashed their profits overseas with huge tax cuts.

Under Trump’s proposal, billionaires on Wall Street, wealthy campaign contributors and even foreign governments would receive hundreds of billions in tax breaks to purchase our highways, airports, and water treatment plants. They would then be allowed to impose huge new tolls and fees on the backs of American commuters and homeowners.

The reality is that Trump’s plan to sell off our nation’s highways, bridges, and other vital infrastructure to Wall Street, private investors, and foreign governments is an old idea that does not work.

More news/video/etc. in the comments!