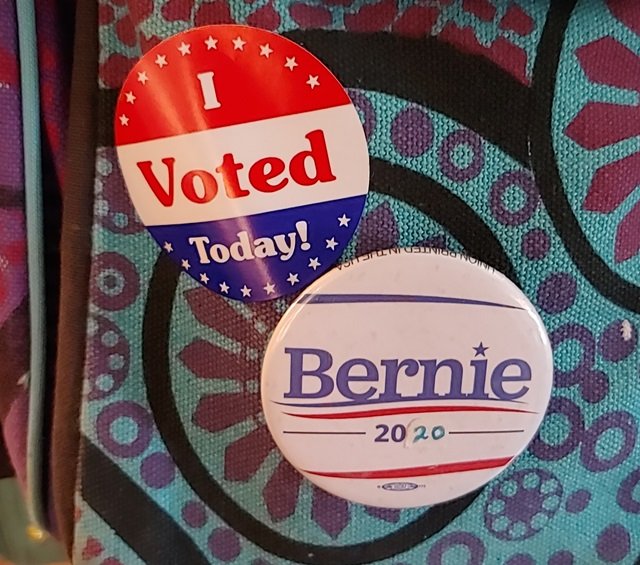 All eyes on Michigan and WA for Bernie as Biden is expected to win MO, MS, and ND.

Both campaigns canceled rallies this evening. Sanders campaign hasn’t canceled others as of yet, but future rallies will be subject to cancellation on a case by case basis.

Some early exit polling on the state of the race from MI (source WaPo):

After Biden’s strong showing among black voters in several key Super Tuesday states last week, election watchers have been speculating as to whether that trend will carry forward into Michigan. When it comes to turnout, at least, early exit polls by Edison Research suggest that black voters were on track to make up about the same share of the Michigan Democratic primary electorate as they were in the last presidential cycle, making up about 1 in 5 voters. In 2016, 70 percent of Democratic primary voters in Michigan were white and 21 percent were black. Then, a 56 percent majority of white voters supported Sanders while a 68 percent majority of black voters supported Clinton.

and exit polls in other places as well:

According to early exit polls, about half of Democratic primary voters in Missouri and Michigan said that the economic system needed a “complete overhaul.” In Washington state, slightly fewer said so and about half said that just minor changes were needed. On Super Tuesday in the three states where the exit poll asked about what needed to happen to the economy, votes varied. In California, 50 percent said the economy needed a complete overhaul; In Colorado, 48 percent; and in Virginia, 42 percent said the same. Earlier, in South Carolina, 53 percent of Democratic primary voters said the economy needed a complete overhaul.

Happy hour is on at the Tuesday Night Hangout Club! Consider this an open thread. Polls close at 8PM in MI. 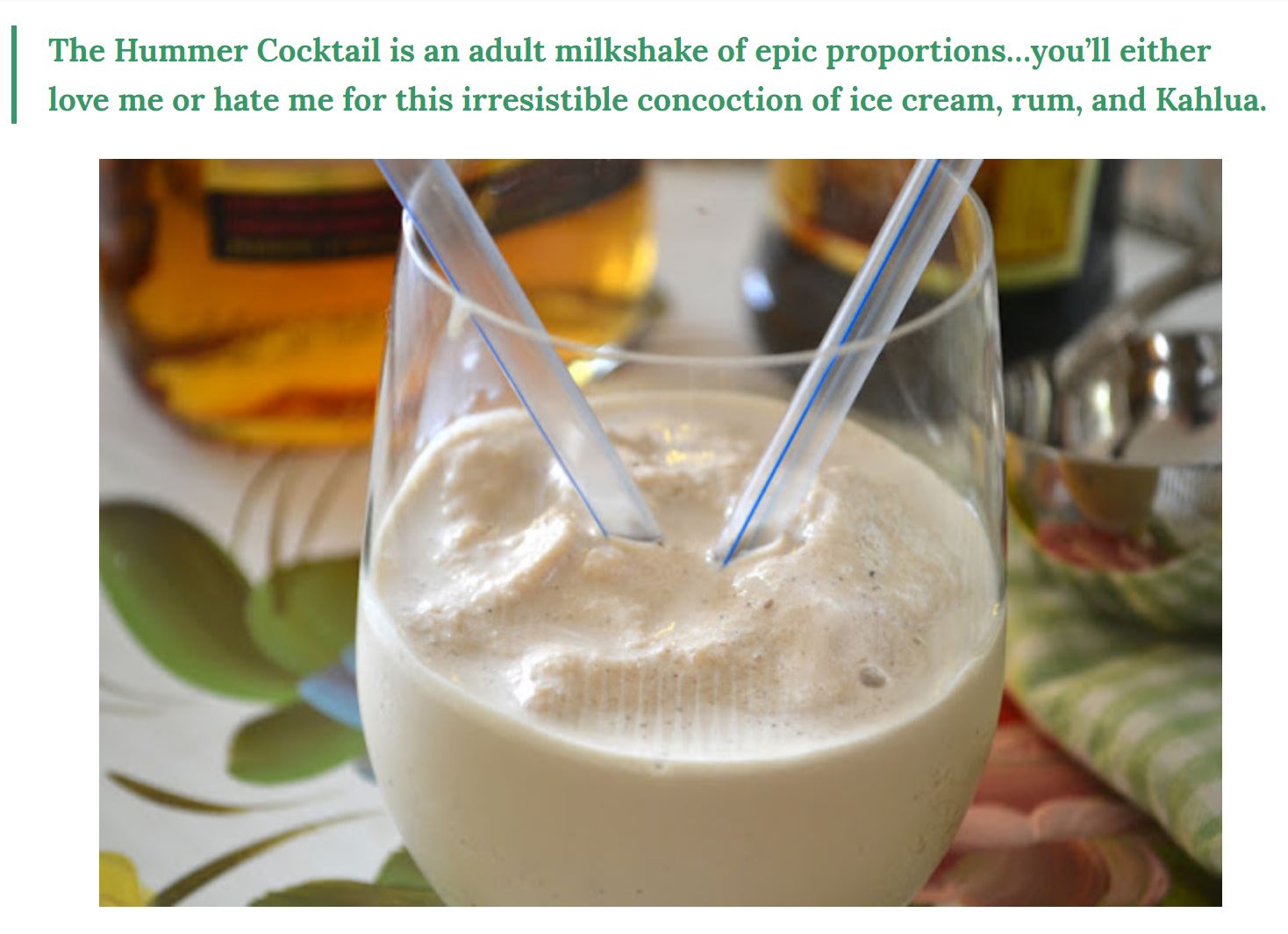 This drink is called The Hummer and was invented in Detroit.