The Nevada caucus is scheduled to get underway at noon PT.

BREAKING: 62% of voters in Nevada say they want to abolish private health insurance and have Medicare For All.

Similar super majorities said the same thing in Iowa and New Hampshire. @BernieSanders continues to lead and define the agenda. 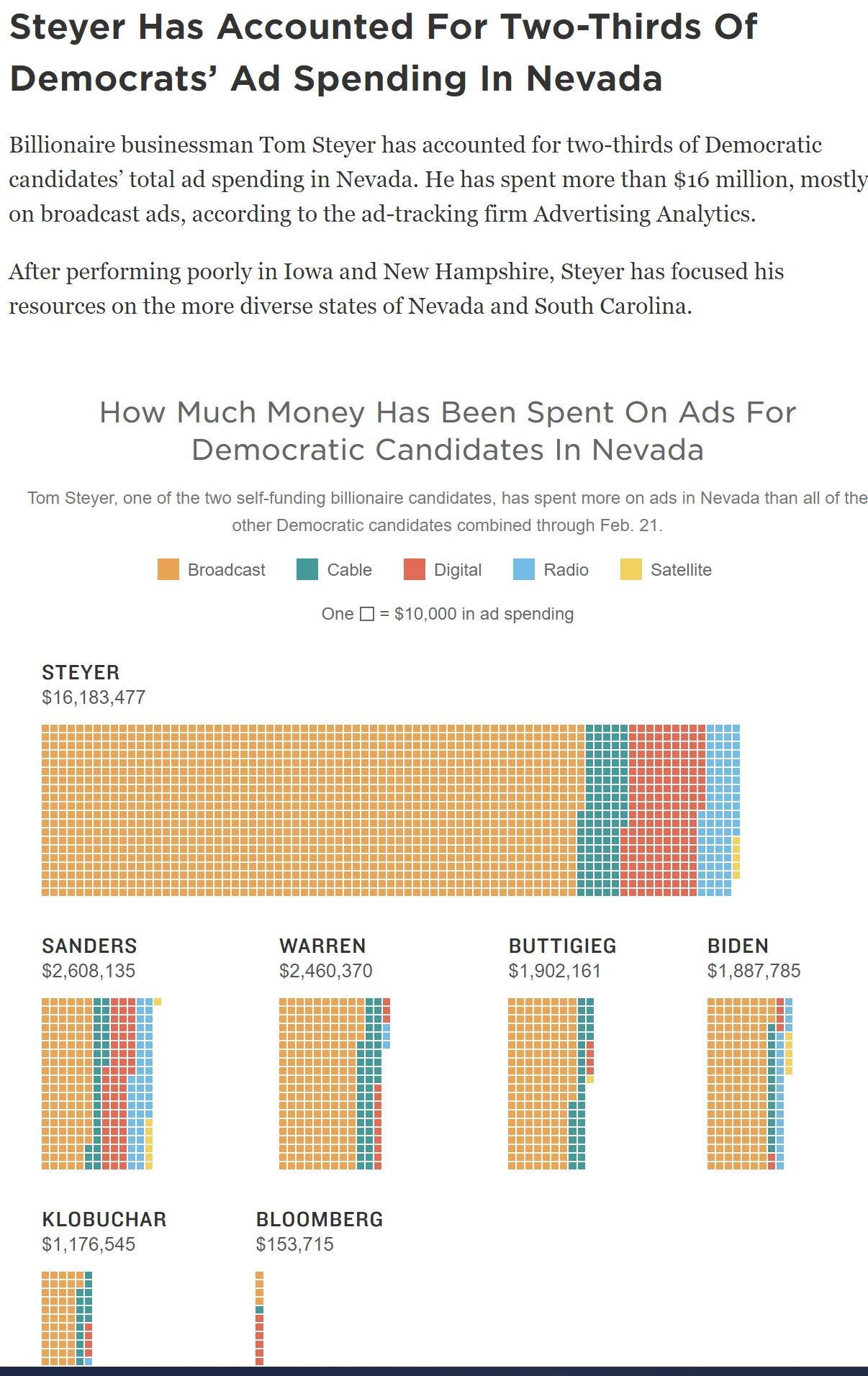 Wonder how that will translate into delegates for Bernie?

From the Establishment POV, Politico will be covering this event, along with the NYT and WaPo. I will see if Rising or some other more progressive media outlet is providing coverage.

Democrats are approaching today’s #NevadaCaucus with some trepidation: Will the vote-counting go smoothly after the Iowa debacle several weeks ago?

Follow the results live alongside our live analysis: https://t.co/w0KuCQB0cM

Meantime, Bernie is holding a rally in El Paso!

More tweets, updates, videos, etc, in the comments. See you there! 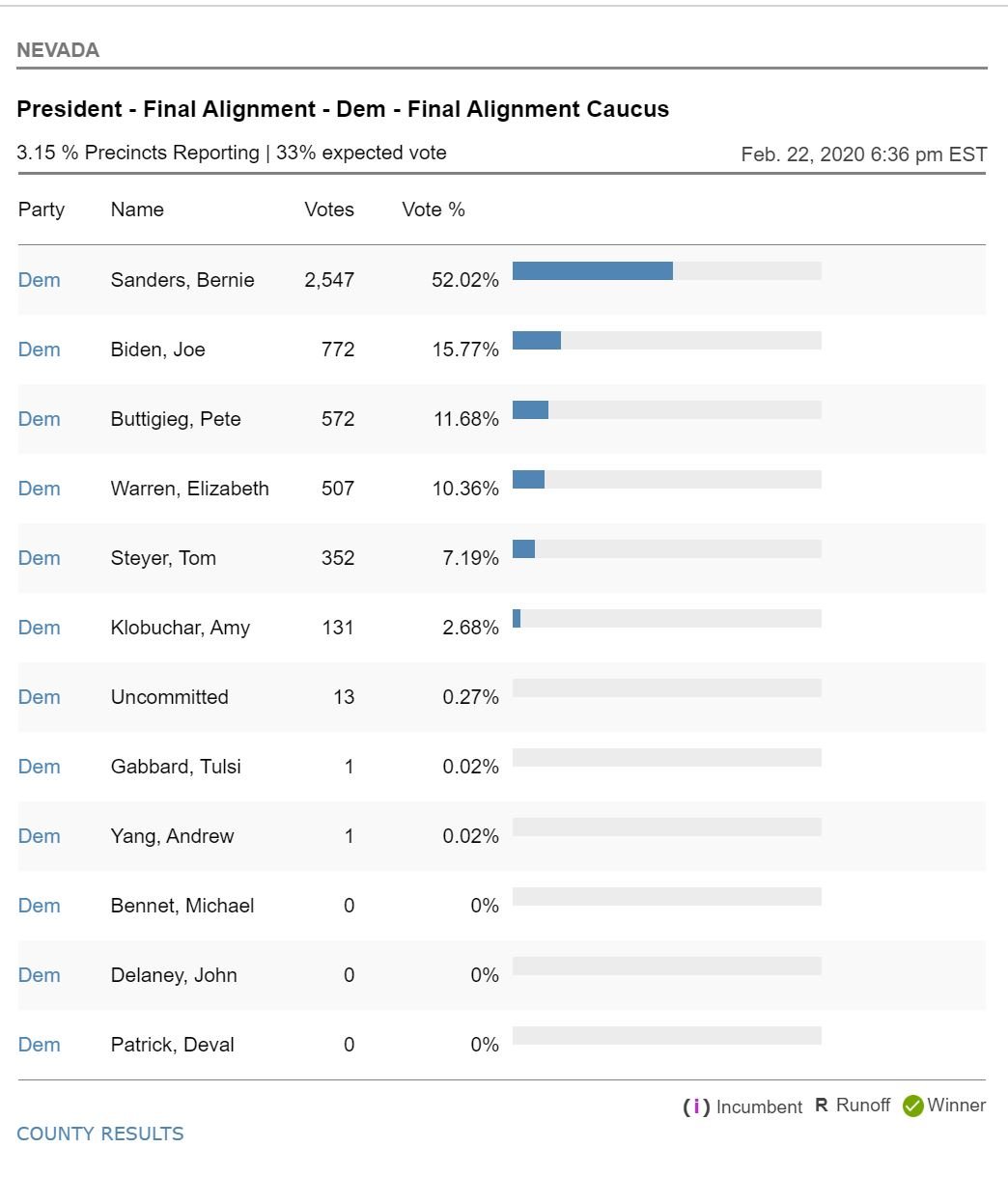