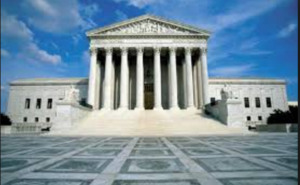 Two major rulings, one on Affirmative Action and the other on Immigration, are just out this morning from the Supreme Court of the United States. The Affirmative Action case ruling upholds the program at the University of Texas in a 4-3 decision. The case originated out of a lower Texas court and was brought by a white student, Abigal Fisher, who claimed she had been discriminated against for being white. Affirmative Action supporters were nervous the case could set back progress by decades if SCOTUS did not rule in favor of upholding the program.  Justice Scalia, an opponent of Affirmative … END_OF_DOCUMENT_TOKEN_TO_BE_REPLACED