If you are interested in following the Impeachment, the Oral Arguments will begin at 1:00 today for 4 hours.

I await the wrap-up of this particular puppet show so we can get back to the usual business of watching the Democrats manage to lose the next election while pretending that they care about what we care about and at the same time achieving so little that the GOP can win back control.

If you think this is too cynical I wonder where you were in 2010.

Good morning all.  We have a rare non-snowy day in NYC this morning so I’m headed out to re-stock.

I congratulate Speaker Pelosi, Chairman Scott and @USProgressives for including a $15 minimum wage in the House reconciliation bill. In 2021, a job should lift workers out of poverty, not keep them in it. Increasing the minimum wage will give tens of millions of workers a raise. https://t.co/19CkngNsN6

Yana Ludwig For US Senate (Wyoming)

Yana Ludwig is a 49 year old Laramie resident who was born in Bemidji, MN, having missed the excitement of the 1960’s by a mere 5 weeks. She is a bisexual woman married to Matt Stannard, the former debate coach at the University of Wyoming and a UW Law School graduate. Matt is a writer, producer, and teacher on cooperative economics and debate. Between them they have 7 kids, 4 of whom are students in Wyoming’s public school system.
‍

Yana has long history of social justice and ecological activism, starting as a kid following her ecologist dad around the Great Lakes as he did toxicology research on bird populations, and land reclamation work on former mining sites. She grew up in the hunting and fishing culture of her hometown, a former iron ore mining town aptly named Iron River, Michigan, and spent a lot of time outdoors as a kid, cross country skiing, swimming, trolling for bass, and wandering joyfully and aimlessly in the woods. Iron River was about a generation and a half out from completely losing mining as its economic center, and that early experience seeing economic struggle colors how she sees Wyoming’s future.

Her grandfather was also the editor of the largest union newspaper in the country, after a long and distinguished union career with the railroads.
Her first major march for human rights was the big gay rights march on Washington DC in 1993. Since then, she has participated in numerous Take Back the Night events, Women’s marches, anti-war and pro-science protests, and many ecological activist actions including the People’s Climate March in NYC in 2014. In college she was in student government, a campus leader of the MN Public Interest Research Group, and a member of the Lesbian, Gay, Bisexual Student Alliance. Yana is a sexual assault survivor, and has dealt with various forms of gender and class discrimination.

Yana’s professional career has focused on the nonprofit sector, where she has been the Director of numerous nonprofits including Project Grow Community Gardens, Recycling Jackson, the Center for Sustainable and Cooperative Culture, and Commonomics USA. She has also served on the Board and/or Oversight team of the nonprofit Foundation for Intentional Community for a decade.

More about Yana will be in the comments.

END_OF_DOCUMENT_TOKEN_TO_BE_REPLACED

Oh my word, will the universe survive?’: Sanders slams Republicans over unemployment boost for poorest workers

As the Senate made its final push late Wednesday toward passing a $2.2 trillion emergency relief package, four dissenting Republican lawmakers contested the plan to pay the lowest-wage workers more in relief than they would normally earn, citing concerns that the temporary payments would encourage people to leave their jobs.

Those four GOP senators argued that an increase in unemployment payments of $600 for several months should not be given to the poorest Americans because it would exceed their paychecks.

Few lawmakers agreed with that position, but perhaps no one opposed it more ferociously than Sen. Bernie Sanders (I-Vt.).

“And now I find that some of my Republican colleagues are very distressed, they’re very upset that somebody who’s making 10, 12 bucks an hour might end up with a paycheck for four months more than they received last week,” said Sanders, waving his arms and pointing at his colleagues as he launched into a fiery speech on the Senate floor on Wednesday night.

Of course, the headline should read Sanders Slams R’s For Complaining Having to Pay Out More Unemployment Insurance.

Here’s a moment from that Senate chamber debate:

Here’s Bernie Sanders pointing out the absurdity of Republicans clutching pearls over workers making a few extra bucks from the coronavirus bill when they had no problem with trillion-dollar tax cuts for the wealthy in 2017 pic.twitter.com/ABenmjayVl 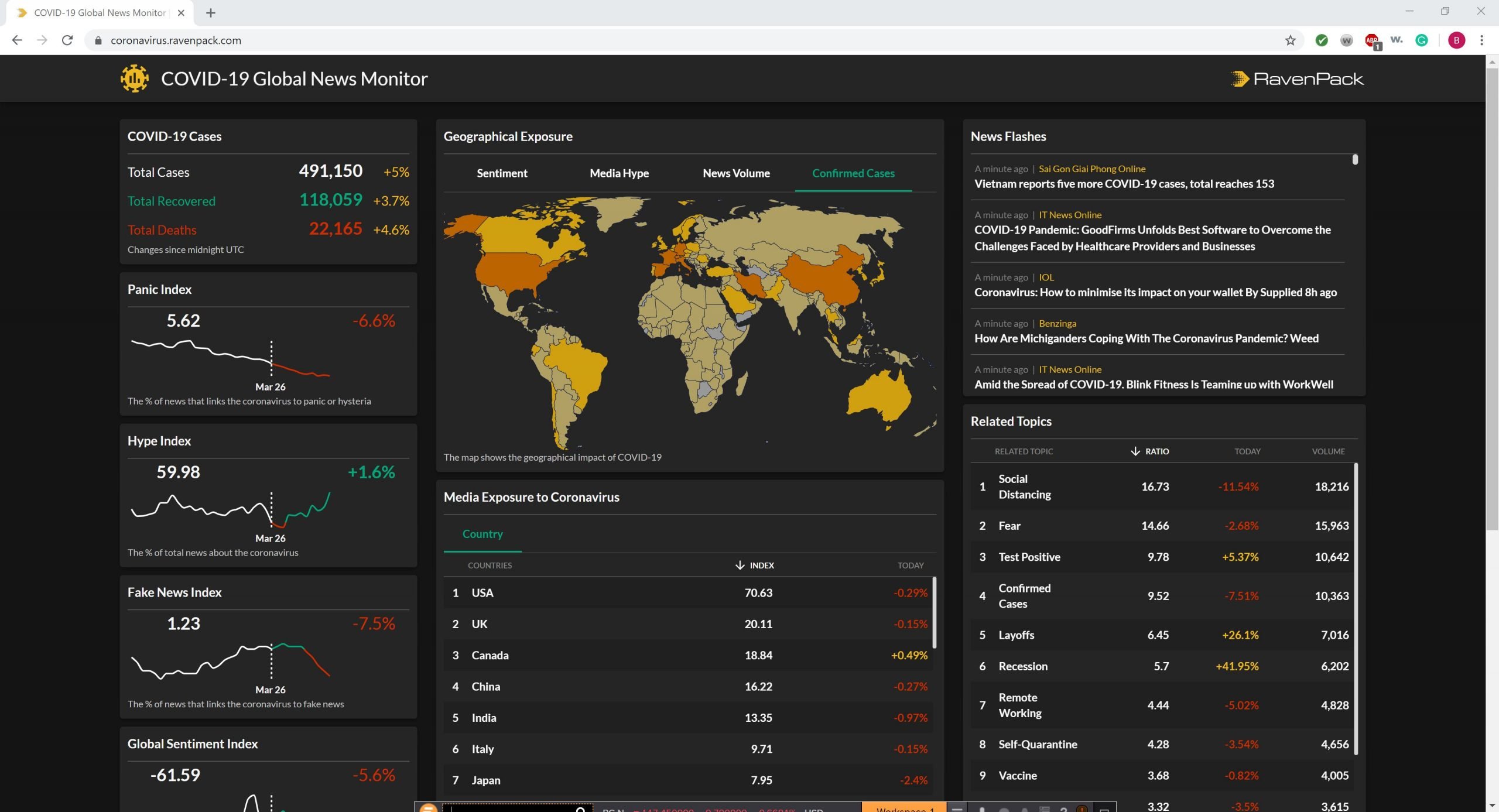 More tweets, analysis summaries, videos in the comments section. See you there!