The CNN town halls are co-hosted by the New Hampshire Institute of Politics at Saint Anselm College and the Institute of Politics at Harvard Kennedy School. The presidential hopefuls will field questions directly from students and young New Hampshire Democrats, said a CNN spokeswoman, who added the audience will be drawn from the two schools and a pool of young Democrats living in the state.

The CNN town halls will take place on the campus of Saint Anselm College, and coincide with the release of the Institute of Politics at Harvard Kennedy School’s new national poll of young voters.

The latest Harvard Poll shows that Sanders has a commanding lead among 18-29 year olds over his political rivals: 31% back Sanders, while former Vice President Joe Biden places second with 20% support. At this point during the 2016 campaign, Sanders was polling at only 2% with the same age group in the Harvard poll. 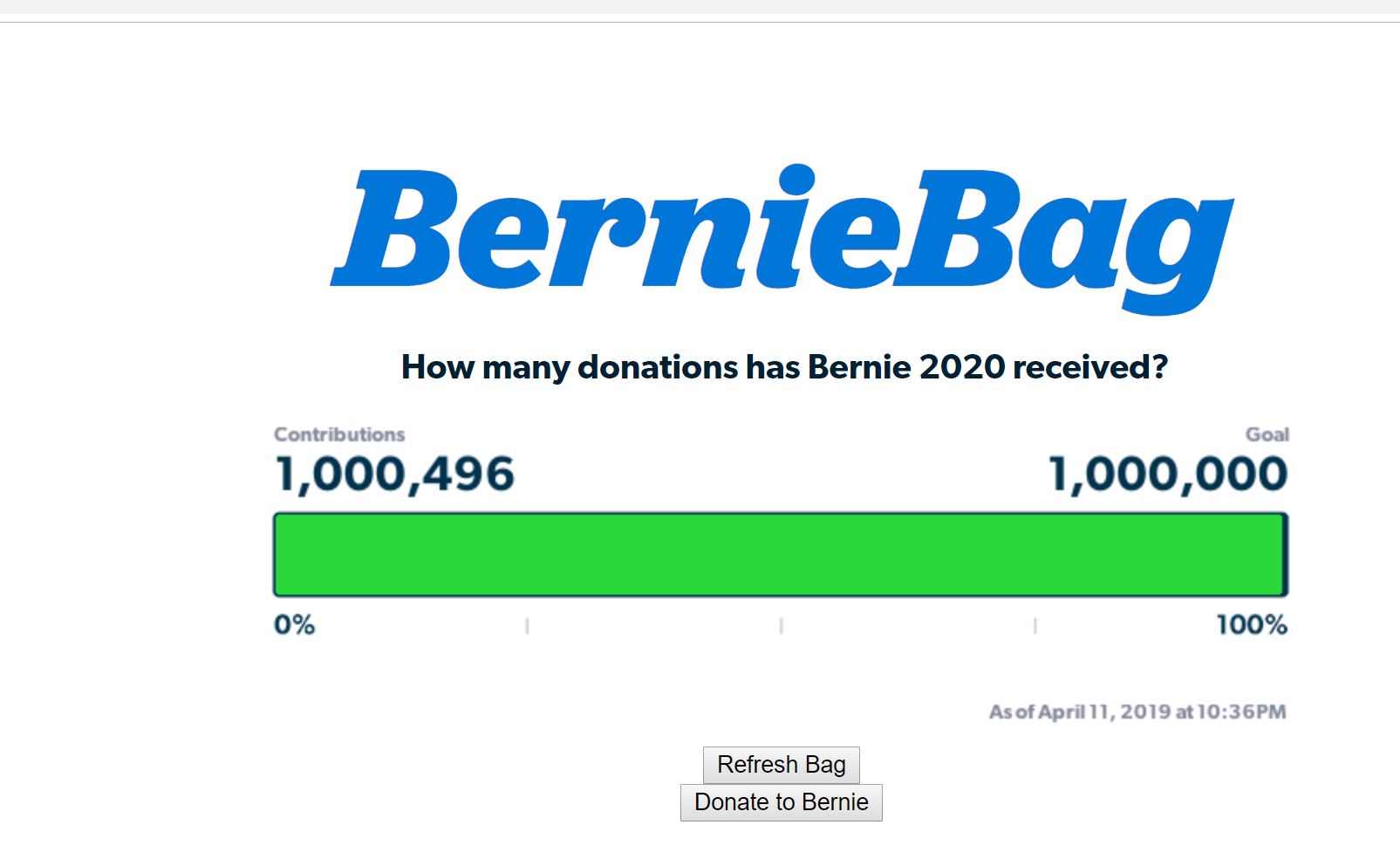 From CNN: CNN announced Wednesday it will host one of its town hall events with the Green Party’s presumptive presidential nominee Jill Stein and her presumptive running mate, Ajamu Baraka. The hour-long event will be held on Wednesday, August 17 at 9:00 p.m. ET. The event will broadcast live on CNN, CNN International, CNN en Espanol and online via CNNgo. Stein has consistently polled as the fourth-most popular option in the presidential race, after Hillary Clinton, Donald Trump and Libertarian Gary Johnson. In the most recent CNN/ORC poll, Stein received 5% support nationwide, four points behind Johnson, her nearest competitor. … END_OF_DOCUMENT_TOKEN_TO_BE_REPLACED