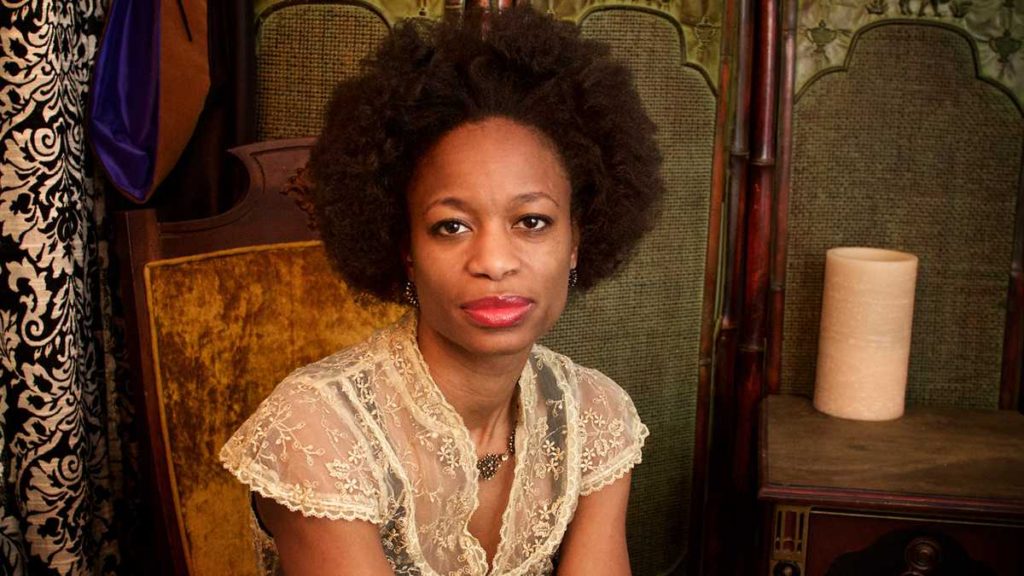 Bernie Supporters mean business. Don’t listen to the pundits. Hillary is NOT winning with all women. The Bernie or Bust Movement is alive an well. In the midst of spreading the Bern across California leading up to the California Primary, activist and Hillary Clinton Spokesperson take down artist ‘YahNé Ndgo’ joins Tim Black for a special segment of the Tim Black Progressive Day Show.

Keep fighting the good fight, YahNe’! Thanks for introducing her to us, Tim– she’s truly an inspiration.